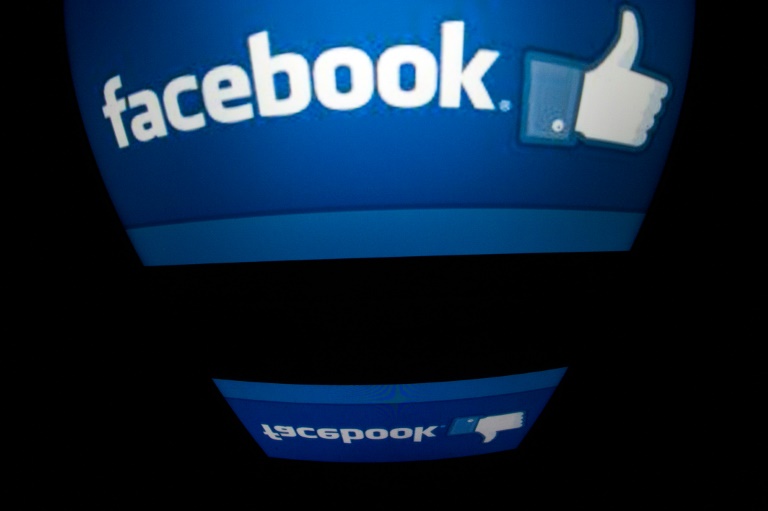 In the period between January and June, 2015, the India government sent 5,115 such requests to Facebook. Out of the total requests, 45.32% were for data. This is the highest in the list of 92 countries.

According to the Global Government Requests Report released by the social networking giant, the amount of content restricted for violating local law increased by 112% over the second half of 2014. In the first six months of 2015, the number of content restriction requests amounted to 20, 568. The number for the previous six months was 9,707.

Overall, Government requests for account data increased across all countries by 18% over the same period. The number of such requests this year was 41,214, increasing from 35,051 last year.

Facebook stressed that it does not provide any government with ‘back doors’ or direct access to people’s data. It scrutinizes each request for legal sufficiency, and if it is found to be deficient, it pushes back and fights it out in the court, Facebook asserted.