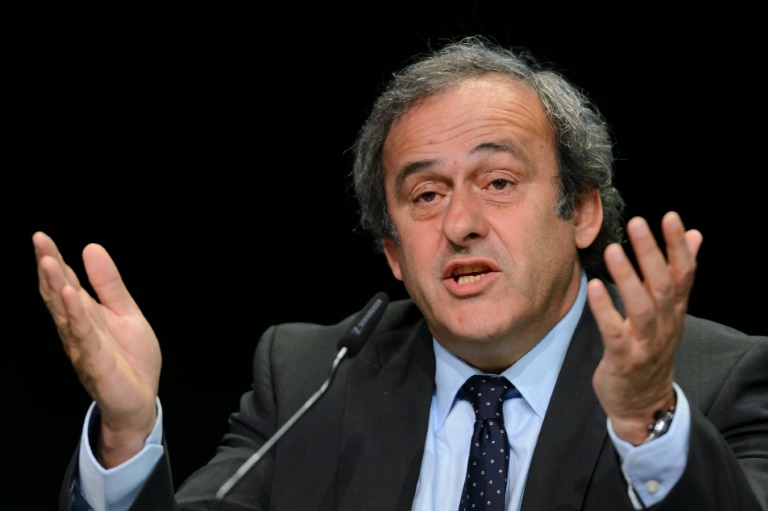 FIFA on Thursday approved five people to stand in February’s vote to replace Sepp Blatter as president of world football’s governing body, but Michel Platini has not yet made the list.

The candidacy of Platini, the suspended head of European football who had been the favourite to succeed Blatter, will be examined once his 90-day suspension by FIFA’s ethics committee is over.