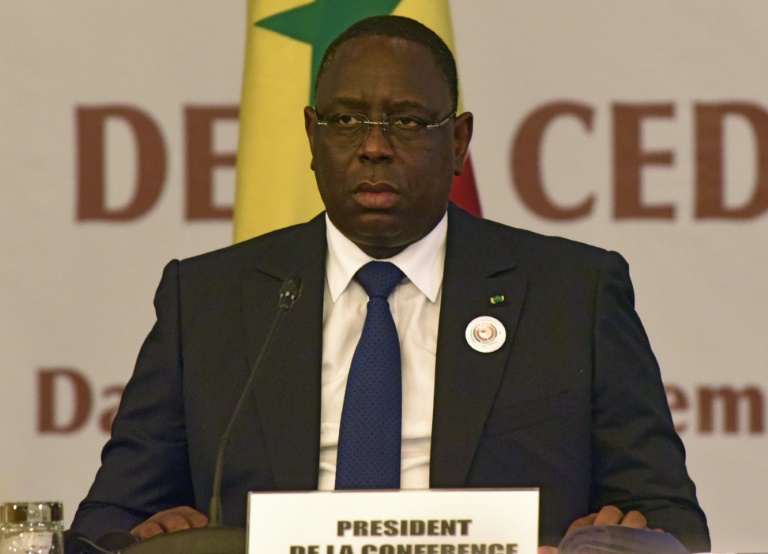 Sall also said Africans should receive a a fair price for their natural resources when he addressed a press conference ending an acrimonious EU-Africa summit that nonetheless produced an aid-for-cooperation deal on migration.

Sall told reporters in the Maltese capital Valletta that Africans had taken their fight for justice to the G7 group of leading industrial nations, the wider G20 group that includes emerging economies, and the United Nations.

“And we’ve also raised it here, saying that not only should there be fairer pay (for metals and other commodities) but we also have to combat tax evasion,” Sall, who was flanked by European Council President Donald Tusk and Maltese Prime Minister Joseph Muscat, said.

“Certain multinationals operating in Africa try through different mechanisms — contracts that they conclude with the different states — they try to avoid paying taxes,” Sall said, adding that there was also “a fraudulent flow of monies from Africa.”

Sall also blamed “bad governance and corruption” in parts of Africa for exacerbating the poverty causing tens of thousands of people to leave for Europe.

He estimated that Africa was losing 60 billion euros from multinational tax evasion and other activities.

“If we were to combat tax evasion, if were were to repatriate those resources, that would enable us to avoid having to call on development aid and to reimburse our debts,” Sall added.

The summit of 50 EU and African leaders agreed a 1.8-billion-euro ($1.9 billion) action plan, which will provide finance for development projects designed to address the root causes of illegal migration, from poverty and conflict to repressive governance and insecurity.