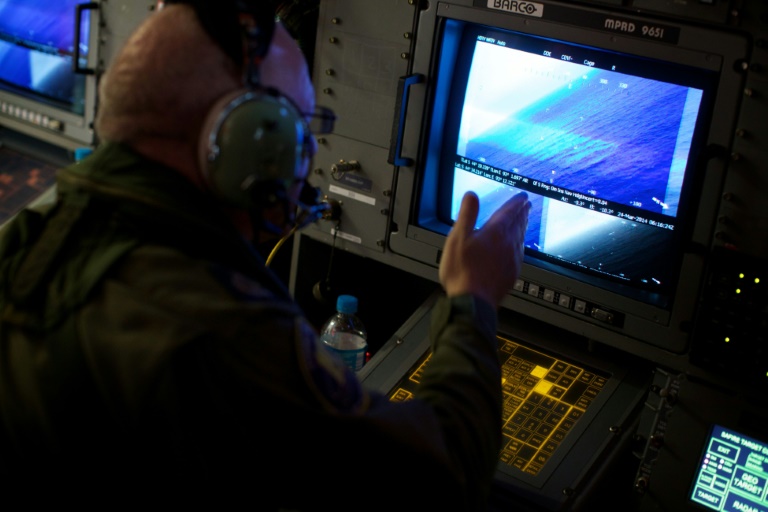 World nations struck a landmark deal Wednesday on using satellites to track flights, which could prove key to preventing a repeat of the mysterious disappearance of flight MH370 in March 2014.

Countries reached an accord at a conference hosted by the UN’s International Telecommunication Union (ITU) that aimed to improve on the current civilian flight-tracking system which relies on ground-based radars.

“In reaching this agreement… ITU has responded in record time to the expectations of the global community on the major issue concerning global flight tracking,” the organisation’s secretary general, Houlin Zhao, said in a statement.

The ITU statement made clear the deal was driven by the disappearance of Malaysia Airlines flight MH370 which had 239 people on board.

That tragedy “spurred worldwide discussions on global flight tracking and the need for coordinated action,” the organisation said.

Representatives of more than 160 nations attended the conference.

It was tasked with determining technical requirements for a tracking system capable of providing complete surveillance of global airspace.

This change will enable “real-time tracking of aircraft anywhere in the world,â€ said Francois Rancy, director of the ITU Radiocommunication Bureau.