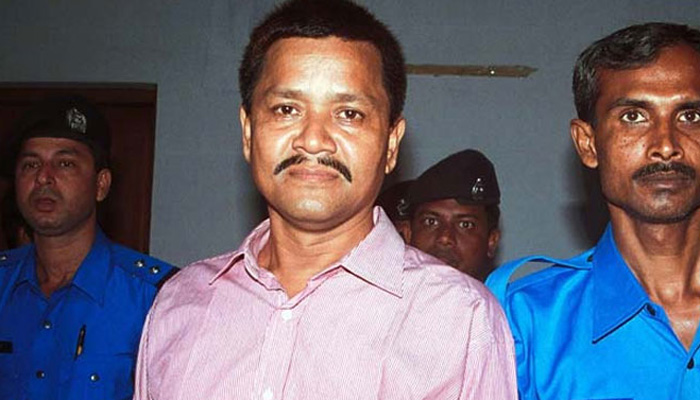 In a significant development, top ULFA leader Arun Chetia was handed over to the CBI by the Bangladesh government on Wednesday morning.

According to sources, the initiative was taken after the intervention of Prime Minister Modi. This is a second major development after the arrest of Chhota Rajan at the Bali airport on October 25, 2015.

Chetia along with two other associates were handed over to Indian security agencies at Bangladesh border.

Speaking on the development, MoS Home, Kiren Rijiju said, “This is a major breakthrough that Bangladesh Govt has decided to hand over ULFA leader Anup Chetia to India.”

“With handing over of Anup Chetia we will be in a position to crack some of important cases in which investigation is going on, Rijiju added.”

Chetia is wanted in cases of murder, kidnapping and extortion. The ULFA general secretary was detained in Bangladesh in 1997 for illegally entering the country using a forged passport, and was found in possession of arms and foreign currencies.

A Bangladesh court sentenced Chetia to seven years in prison. The Indian government could not extradite him earlier due to the lack of an extradition treaty between India and Bangladesh. However, the Sheikh Hasina government was open to releasing him to authorities in India in their fight against terrorism.