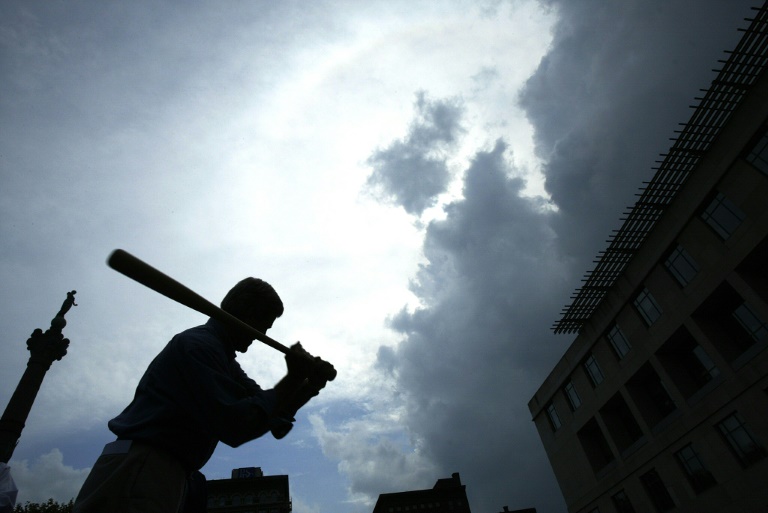 “They can’t play in the professional league for an indefinite period of time but it’s possible that they can be re-instated later if there is a call for leniency,” the spokesman said.

The NPA also decided to impose 10 million yen ($800,000) in fines on the Giants — Japan’s equivalent of the New York Yankees in terms of popularity and commercial reach — for failing to properly supervise the players.

The bans were front-page news in mass-circulation newspapers on Wednesday in Japan, where the sport is wildly popular and the level of play world class.

Many of Japan’s top players have migrated to Major League baseball in the United States over the past two decades.

Gambling in Japan is generally illegal, including most sports betting, and the bans were the first since 1969 when a game-fixing scandal linked to gambling and organised crime rocked the sport, according to local media.

It was not clear if the players will face criminal charges, but spokesman Satoru Matsunaga of the Tokyo Metropolitan Police Department said police “have questioned the three pitchers on a voluntary basis”.

“We can’t disclose the contents of the interviews,” he told AFP when asked about local reports that investigators were checking if the players had violated the criminal law against gambling.

The NPA report found that the players bet money with known gamblers in about 10 professional baseball games, but did not find any evidence of game-fixing.

One of them bet on a game played by the Yomiuri Giants but did not play in the game, the report said.

At a press conference Tuesday, NPA commissioner Katsuhiko Kumazaki said the scandal had “degraded professional baseball and destroyed the trust of many fans”.

Hiroshi Kubo, president of the Giants, apologised at a separate press conference late Tuesday, saying: “We regard this as an extremely grave situation, and express our sincere apology to fans.”