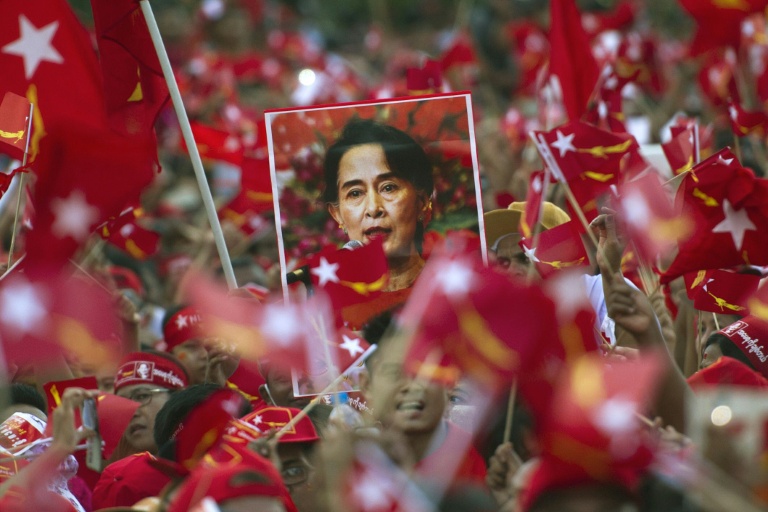 “The citizens have expressed their will in the election,” she said in a letter to the three key men, shared by her National League for Democracy party. “I would like to invite you to discuss reconciliation next week at a time of your convenience.”