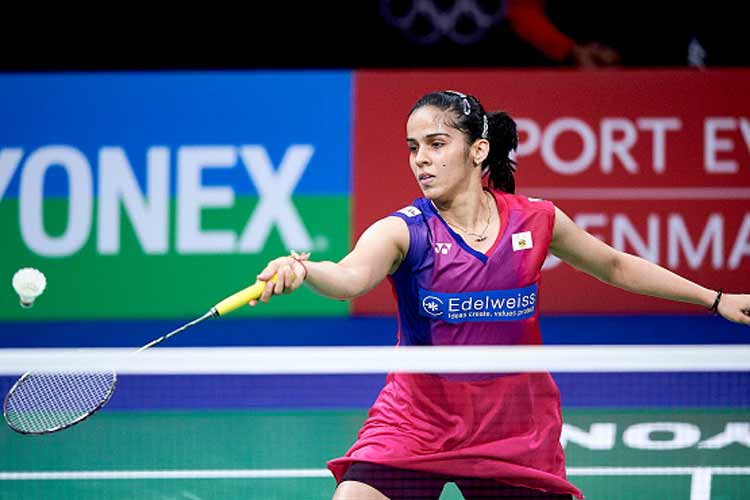 Indian shuttlers had a mixed day in the opening round of the China Open with Saina Nehwal and PV Sindhu easing into Round 2, while Kidambi Srikanth and Ajay Jayaram making early exits here.

Having not enjoyed the best of results in Korea, Japan and Denmar, top-seeded Saina came up with a decent first match to outplay Sun Ku 22-20, 21-18.

The Chinese shuttler, who now trails against the Indian 1-5 in head-to-head encounters, though played some exciting badminton to give Saina a good fight. Saina will meet Malayisa’s Jing Yi Tee in the next round tomorrow.

Sindhu, who has been on top of her game of late, dominated Polikarpova to win her first round match in straight sets, 21-14 and 21-9. Sindhu, who finished runners up last month in the Denmark Open, might be unseeded, but has all the ammunitions to win the title.

Sindhu has a tough task ahead of her in the second round as she is expected to meet Wang Shixian.

However, India saw defeats in the men’s singles segment with Srikanth and Jayaram losing to their opponents in straight games.

Jayaram, who was unlucky to draw Chen Long in the first round of the China Open, lost 12-21 and 11-21. With both the male shuttlers out, HS Prannoy remains the last hope for India.