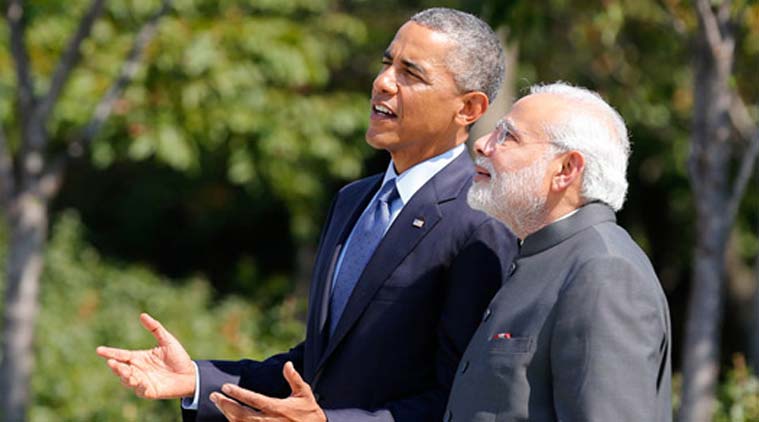 It seems that PM Modi and US President Barack Obama bonhomie has taken a step furthere as President Obama called up Prime Minister Narendra Modi on Tuesday night and extended his warm wishes on Diwali. The duo also reviewed joint efforts on key areas of bilateral cooperation and to preview global issues ahead of the upcoming G-20 summit, East Asia Summit, and Paris Climate Conference.

“A short while ago @POTUS called. We exchanged Diwali greetings. This was our first conversation through the newly established hotline,” tweeted the Prime Minister.

Prime Minister Modi added that the two leaders looked forward to meeting in Turkey during the G20 Summit.
“President Obama & I discussed a wide range of other issues as well. It was good knowing how @WhiteHouse is marking Diwali,” he said in another tweet.

Noting that the conversation represented the first use of the new secure line between the two leaders, US President Obama reaffirmed the importance of the US-India partnership in addressing both regional and global issues.

Both leaders shared their perspectives on developments in South Asia and discussed the progress they have made on shared economic and security priorities, including implementation of the Joint Strategic Vision for the Asia-Pacific and Indian Ocean Region and addressing the global challenge of climate change.

After his visit to the United Kingdom beginning on November 12, Prime Minister Modi will travel to Turkey to attend the G-20 Summit to be held on November 15-16.