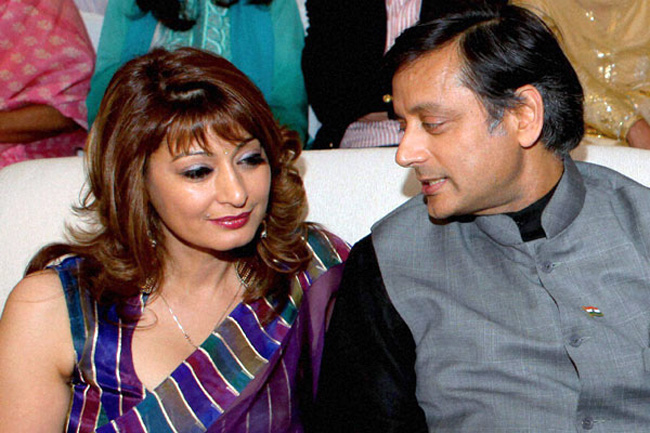 Sunanda Pushkar, wife of Congress lawmaker Shashi Tharoor, did not die due to poisoning by polonium or any other radioactive substance, the Federal Bureau of Investigation (FBI) in the US has concluded.

In an email to Delhi Police, FBI has mentioned that no trace of polonium has been found in her body.

Speaking on the development, Delhi Police Commissioner, BS Bassi said, “Investigating officer examining the FBI report which will be sent to concerned medical board after examination.”

Sunanda Pushkar, 51, was found dead at the Leela Hotel in New Delhi in January 2014. Early this year, the Delhi Police claimed that Ms Pushkar was poisoned and registered a murder case against ‘unknown’ persons.

Pushkar and Tharoor had checked into Leela Hotel a few days before Pushkar’s death. In those last days, the couple had many arguments over lingering personal issues.

Pushkar’s viscera samples were sent to the FBI lab in Washington in February this year after a panel of doctors from Delhi’s All India Institute of Medical Sciences concluded that the alleged ‘poison’ could not be detected in Indian labs.

The police have not named any suspects but conducted polygraph tests on six people, including Narain Singh, Tharoor’s domestic help, driver Bajrangi and family friend Sanjay Dewan, all listed as prime witnesses. Tharoor has been questioned by the police multiple times.

The Hindu reports that the FBI response has come nine months after the samples were sent to the US.
Delhi Police Commissioner B.S. Bassi is quoted as saying that some facts related to the case will be announced soon.

Newspaper reports also say that the FBI response has details of what really caused Pushkar’s death.