Home Sports Michael Phelps out of rehab, on the road to Rio Olympics 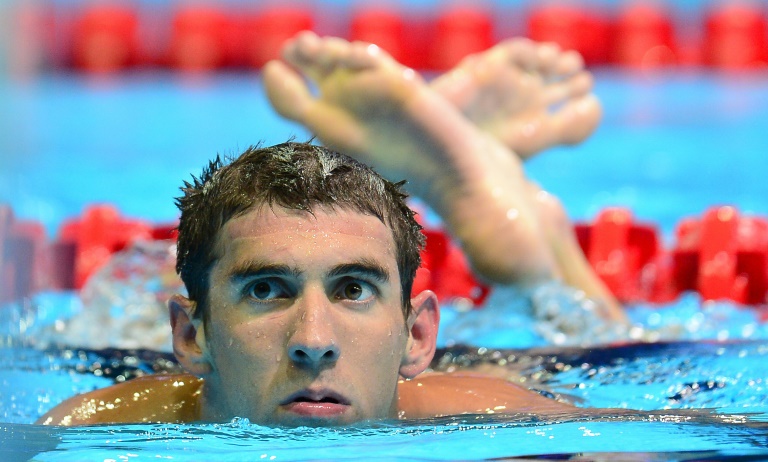 Michael Phelps is heading for the Rio Olympics next year a new man after coming through the toughest period of his life, he told American magazine Sports Illustrated.

In a cover feature entitled “The Rehabilitation of Michael Phelps”, the man who has won 18 Olympic titles, more than anyone else, give a frank account of his descent into alcoholism before turning his life around again.

Phelps reached rock bottom in September 2014 when he was arrested in Baltimore, Maryland, for drink-driving (DUI)after a night out at a local casino, the second time he had been found to be driving under the influence of drugs or alcohol.

He pleaded guilty to drunk-driving and was given one-year suspended sentence and 18 months’ probation, but was spared jail.

It served as a wake-up call for the swimming superstar. “I was in a real dark place. Not wanting to be alive anymore,” he explained.

And he checked himself into rehab and is now ready to return to Olympic competition.

Phelps, 30, says after the arrest he spent four days in his Maryland home before realising he had to get his life back on track.

Itâ€™s probably the most afraid Iâ€™ve ever felt in my life,â€ he said.

“I look back now, I lived in a bubble for a long time.”

His coach, Bob Bowman, was even more worried about his prodigy.

“I had been living in fear that I was going to get a call that something had happened. Honestly, I thought, the way he was going, he was going to kill himself,” Bowman said. “Not take his own life, but something like the DUI, but worse.â€

Phelps was arrested after the 2005 Athens Olympics for driving while impaired, and in 2009 was photographed using a marijuana bong in South Carolina.

But after spending 45 days in an Arizona rehab clinic, he told the magazine: “I wound up uncovering a lot of things about myself that I probably knew, but I didnâ€™t want to approach.

“One of them was that for a long time, I saw myself as the athlete that I was, but not as a human being.”

Bowman believes Phelps is healthier than ever and is back to pre-2008 Olympic swimming form, which could mean he is on target for a further six gold medals at the 2016 Games in Rio.

He has not drunk alcohol since his arrest, and has vowed not to drink until after the Rio Olympics next August.

After years of enduring workouts with a hangover, Phelps is training clean. “Havenâ€™t had a single sip and will not have a sip. The performances were there because I worked, recovered, slept and took care of myself more than I ever had,” he told Sports Illustrated.

“Youâ€™re going to see a different me than you saw in any of the other Olympics.”