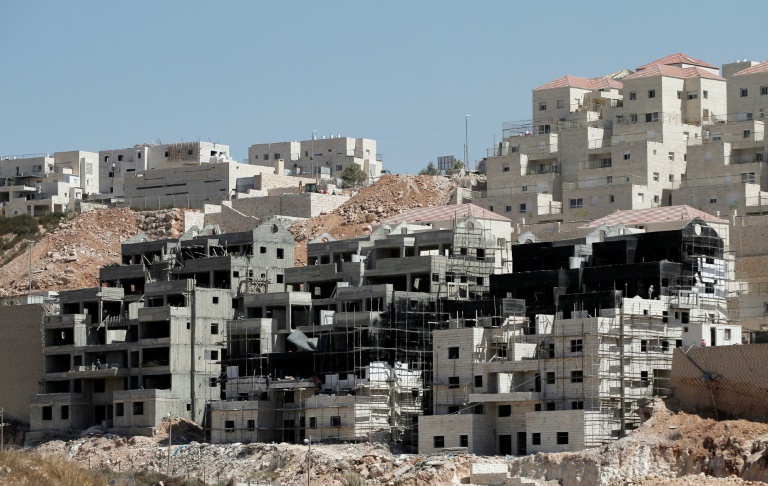 Israel firmly condemned the European Union’s backing on Wednesday of the labelling of products from its settlements and summoned the bloc’s envoy over the move, which it called “discriminatory”.

“We regret that the EU has chosen, for political reasons, to take such an exceptional and discriminatory step, inspired by the boycott movement, particularly at this time, when Israel is confronting a wave of terrorism targeting any and all of its citizens,” the Israeli foreign ministry said.

The EU’s move is effectively a set of guidelines for labelling products from Jewish settlements in the Palestinian territories and annexed east Jerusalem and the Golan Heights, all occupied by Israel in the 1967 Six-Day War.

The settlements are deemed illegal under international law and are considered a major stumbling block to peace efforts since they are built on land Palestinians see as part of their future state.

Israel’s foreign ministry argued that such labelling “does not advance any political process between Israel and the Palestinians”.

“The opposite is the case â€“- it is bound to reinforce the (Palestinian Authority’s) refusal to conduct direct negotiations with Israel, negotiations that the EU claims to support. Product labelling will strengthen the radical elements advocating a boycott against Israel and denying Israel’s right to exist, contradicting positions that the EU publicly opposes.”

The statement warned that the move “may also have implications for Israel-EU relations”.

Trade from settlements accounts for only a small portion of commerce between the European Union and Israel, but carries important symbolic weight.