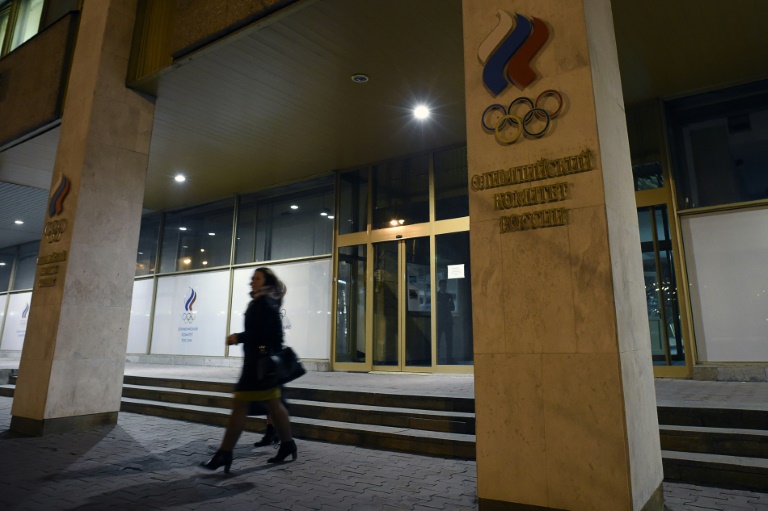 The head of Russia’s anti-doping laboratory resigned late Tuesday, an advisor to the sports minister told Russian news agencies, after he was accused of being part of a state-sponsored doping programme.

The World Anti-Doping Agency (WADA) has accused Grigory Rodchenkov of being at the heart of a scheme to cover up widespread use of illegal drugs among Russian athletes, including deliberately destroying positive test samples.

His resignation comes after the WADA suspended Moscow’s heavily criticised anti-doping laboratory on Tuesday, the day after releasing its explosive, 335-page report on the scandal.

“The acting director of the Moscow anti-doping laboratory Grigory Rodchenkov announced his resignation,” an aide to Russian Sports Minister Vitaly Mutko was quoted as saying by Interfax news agency.

“The minister accepted his resignation and one of the specialists at the laboratory was appointed in his place, Maria Dikunets,” Natalya Zhelanova said, adding that “the laboratory’s accreditation is temporarily halted”.

IAAF president Sebastian Coe has given the Russian athletics federation (ARAF) “until the end of the week” to respond or risk possible suspension, with the IAAF Council set to meet in Monaco on Friday.

With concerns mounting Russia could be banned from the Rio Olympics, Mutko met the heads of Russian organisations singled out for criticism by IAAF.

“Today I held consultations with the presidents of WADA and IAAF and I can say that I don’t see insurmountable obstacles to dealing with the situation,” Mutko said.