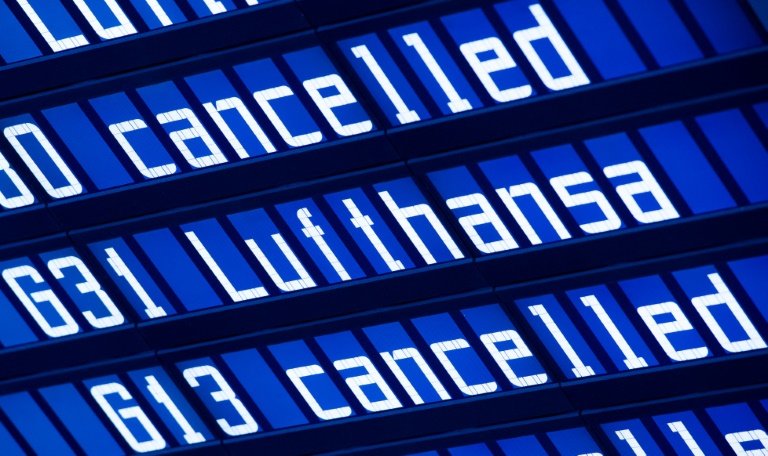 A German court gave the green light for Lufthansa’s cabin staff to continue their strike, in what is set to be the worst industrial action in the history of the country’s biggest airline.

The labour court of Darmstadt rejected Lufthansa’s appeal against the walkout by the UFO flight attendants’ union, which has seen almost 2,000 flights cancelled since it began on Friday.

The court also dismissed the airline’s argument that the union’s reasons for striking were “too vague” and unjustified under German labour law.

The UFO union welcomed the ruling on its website, calling for the strike to continue from 0300 GMT on Wednesday until 2300 GMT on Friday across all flights from Germany’s biggest airport, Frankfurt, along with Munich and Dusseldorf.

Faced with the prospect of a week-long stoppage, Lufthansa on Tuesday filed motions with two courts for temporary injunctions to stop the strikes over cost-cutting measures it is implementing to compete with rival budget airlines.

Lufthansa in a statement said it stood by its position that “the reasons for the strike were not defined clearly enough” and said it will decide its “next steps” on Wednesday.

Earlier, the airline won a symbolic victory when another labour court found the walkout to be unlawful — although the ruling only barred further strikes on Tuesday and only in Dusseldorf.

Ahead of the Darmstadt ruling, Lufthansa announced the cancellation of 930 flights on Wednesday into or out of the three airports, affecting about 100,000 passengers.

The airline presented a new offer to the union late Monday, with improved bonuses and retirement provisions, but UFO called it unacceptable.

The dispute over pay and early retirement provisions dates back to December 2013, when the company decided to embark on cost cuts in the face of intense competition from no-frills carriers.

The union is demanding that the current system of early retirement provisions remain unchanged, but Lufthansa has argued that those measures are too expensive.