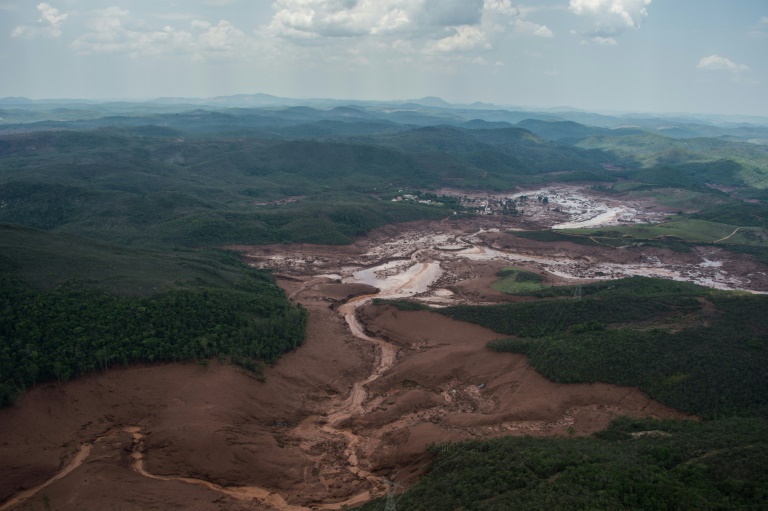 New evacuations have been ordered in response to fears over the safety of a third dam at Brazil’s Samarco mine, where two earlier dam breaks triggered a fatal flood of mud, officials said Wednesday.

“Families are being relocated so that they are in greater security,” a spokesman for the Minas Gerais state government told AFP. Officials said emergency services were working to repair the suspect dam.