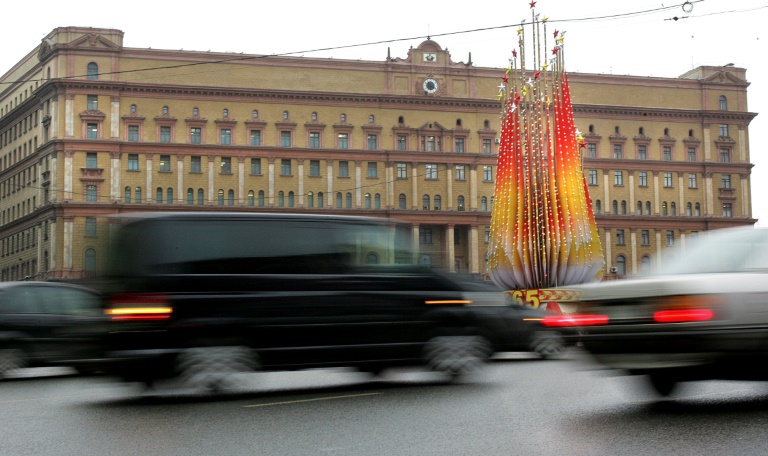 A damning report containing an avalanche of accusations of doping and corruption in Russian athletics has unexpectedly shone a spotlight on the involvement of Moscow’s security services in sport.

The 335-page report by an independent commission of the World Anti-Doping Agency (WADA) said the powerful Federal Security Service (FSB) monitored the activities of anti-doping laboratories and questioned employees.

FSB operatives “imposed an atmosphere of intimidation” on laboratory staff, including during the Sochi Winter Olympic Games in February 2014, the WADA commission report said.

Employees told the commission that there were “some guys pretending to be engineers in the lab but actually they were from the Federal Security Service”.

The director of Moscow’s anti-doping laboratory was meanwhile required to report on the “mood of WADA” to an FSB agent, the report added.

“I don’t think we can be confident that there was no manipulation done there,” Richard Pound, a former WADA chief who headed the investigation, said on the FSB’s involvement.

“It’s hard to know what the Russian state’s interest in athletes’ urine would be.”

To an outside observer, it may be difficult to see why the agency — the successor to Soviet-era KGB secret police — tasked with preventing acts of terror and state treason would be be looking into bodily fluids of sportsmen.

But the shadowy organisation, one that President Vladimir Putin briefly headed before becoming president, has long been linked with sport in the country, part of a Soviet tradition that dates back to when international athletic success was at the forefront of the Cold War.

“The relationship between the KGB and FSB and big sport has a history,” said Andrei Soldatov, editor of website Agentura.ru that tracks the security services.

Like its equivalent in East Germany, the Stasi, the KGB “had a special department dealing with sports,” Soldatov told AFP.

Besides preventing any potential defections abroad, the system allowed successful athletes to consult a go-to KGB officer with any problems, including their sporting careers and even housing problems.

The long-standing involvement of the secret services in sport in Russia means that claims the FSB mght have been involved in any doping is “believable”, Soldatov said.

The allegations recall some practices during the Moscow Olympic Games in 1980, when KGB operatives worked in hotels disguised as cleaning personnel.

Volleyball was given “preferential treatment” because it was the favourite sport of then-FSB chief Nikolai Patrushev, now secretary of Putin’s security council.

FSB chief Alexander Bortnikov sits on Dynamo’s board of trustees, while the club’s director is a former chief of the Russian border service, an FSB-controlled agency.

But while that involvement is public the authorities have rubbished reports that the FSB was involved with the anti-doping agency.

“I have a holster, a pistol, and every day I go to the basements of Lubyanka,” he scoffed to journalists, using the informal name for the KGB/FSB headquarters building in central Moscow.

“This is pure and utter nonsense. Some people are stuck in the epoch of James Bond,” Kamayev said.