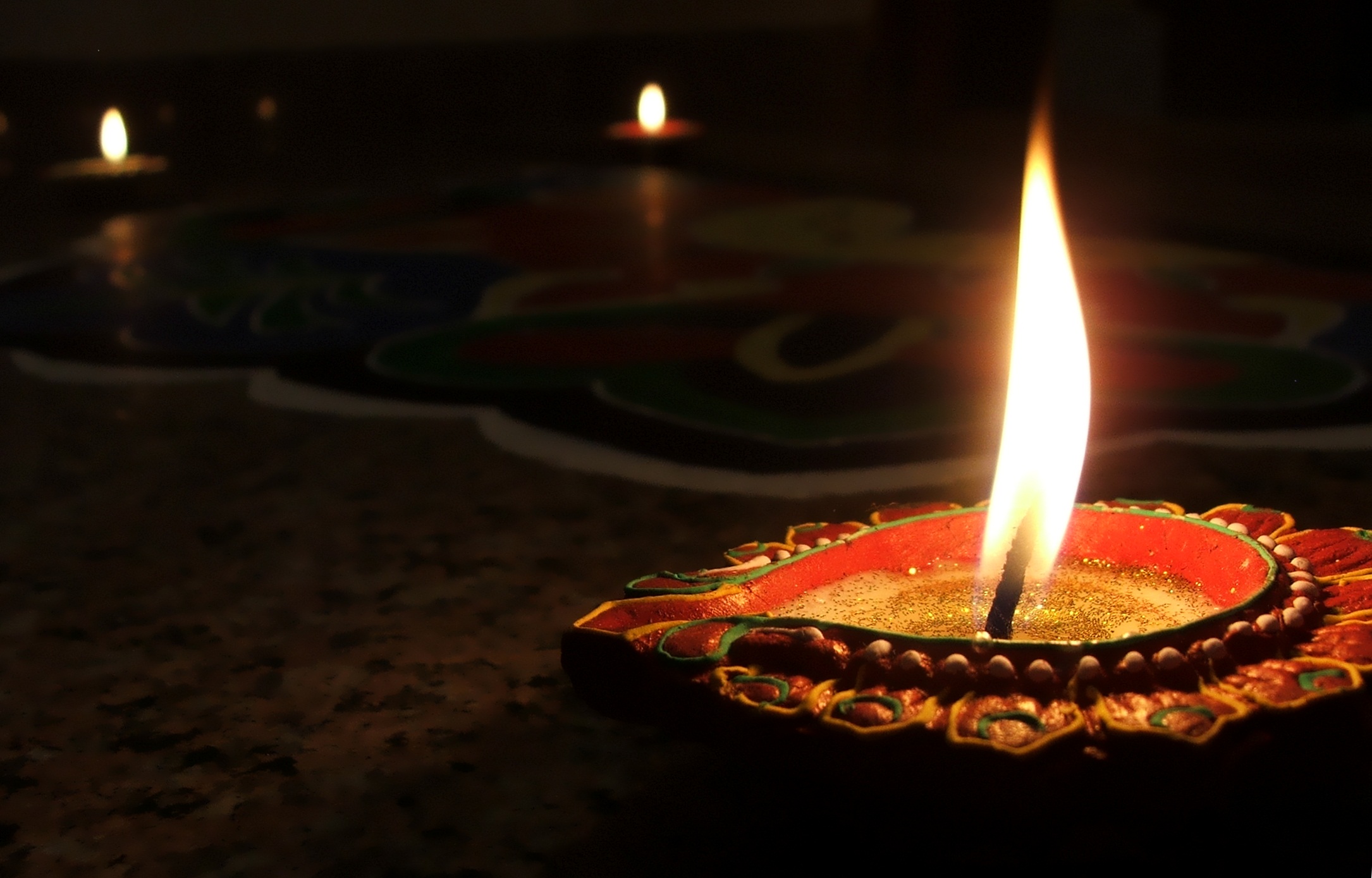 My earliest and certainly not the fondest of Diwali memories are of me, sobbing inside the house, petrified by the noise, with two pillows clamped close to my ears like my life depended on it. My father would request the neighbours not to burst crackers in front of the house. Some of them would understand, some of them would rebel.

As I grew up, my fear of crackers never left me, but there were many other reasons which compelled me to dislike fireworks. Since childhood, like a handful of Indians, I have celebrated a cracker-free Diwali. The SC had refused to put a blanket ban on fireworks and that’s justified. But perhaps, a ban on the high-decibel bombs would make sense.

Money up in smoke

Fireworks cost a bomb. And no amount of money is sufficient to buy ‘enough’ fireworks. And what essentially are these fireworks? Money going up in smoke and flames. This money, instead, could be utilised for something better. I’m not trying to say celebrate a drab Diwali and do charity, but just think about it.

Nature’s not happy either

The smoke, smell and noise all contribute towards heavy pollution. While we’re already dealing with pollution of several types, we for for sure don’t need another form of pollution that can be avoided.

Think about the animals

Animals can’t speak, but they’re very very scared of crackers. Poor things have to face shock everytime someone bursts a cracker and it would be great if we could show some compassion towards them. In fact, many celebs are all up for this cause and twitter is full of them sharing their pictures and thoughts.

A menace for neighbours

Imagine drifting into sound sleep at night and being woken up, startled up someone deciding to celebrate Diwali at unearthly hours. Bad, isn’t. This is especially harmful for people who have health issues.

So, considering these reasons, a cracker-free Diwali doesn’t sound all that bad, no?