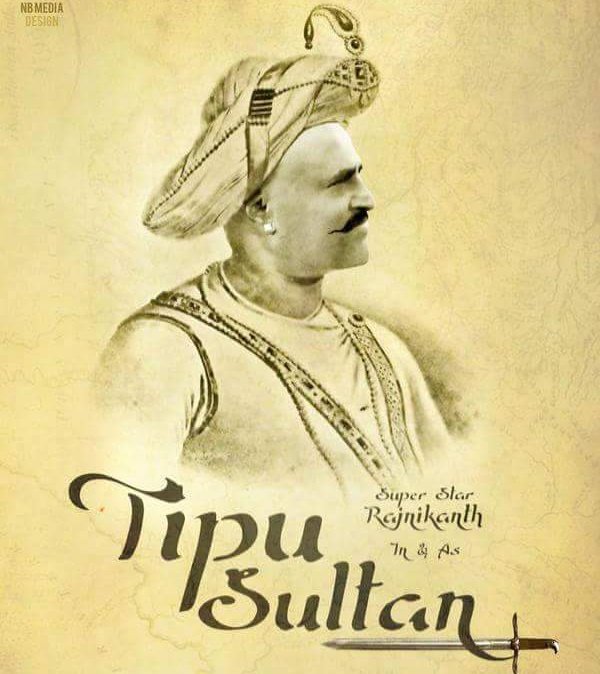 In Karnataka, the Siddaramaiah-led Congress government’s decision to celebrate ruler of Mysore, Tipu Sultan’s 165th birth anniversary on November 10 has met with protests from people in the state, and united an unlikely opposition.

The birthday will be celebrated at the state secretariat Vidhana Soudha on November 10, and there are talks by Girish Karnad and Baraguru Ramachandrappa, researchers Sheikh Ali and Talakadu Chikkrange Gowda, Kannada activist Vatal Nagaraj and historian NV Narasimhaiah.

The government has also invited top Bharatiya Janata Party (BJP) leaders as chief guests to the event. The CM has taken great interest in the event right from last year.

This puts the BJP in an uncomfortable position, as all major Hindu right-wing groups in the state have opposed the celebration. In his statement, Siddaramaiah called Tipu a ‘true secularist’

What the protests are all about?

Residents of Coorg, Mangalore, and parts of Kerala are protesting the government’s move, contending that Tipu was a tyrant who destroyed temples, killed non-Muslims brutally, and forcibly converted tens of thousands of people.

According to some historical accounts, “The conquering Sultan dispatched his Amirs and Khans with large bodies of troops to punish those idolaters and reduce the whole country (Coorg) to subjection. They attacked and destroyed many towns. Eight thousand men, women, and children were taken as prisoners. They were collected in an immense crowd like a flock of sheep or herd of bullocks.”

Some estimates say that Tipu destroyed close to 8000 temples in the whole of South India. Other historical accounts dispute this image of Tipu, and say that the allegations against him are a work of fiction.

When RSS and Catholics came together to protest

The BJP and its ideological mentor, the Rashtriya Swayamsevak Sangh (RSS), are protesting against the move, and their protest has found support from an unlikely quarter—the Catholics. On November 6, the United Christian Association (UCA) organised protests to show their support for the Sangh’s agitation against Tipu Jayanti.

The UCA alleges that the Tipu had destroyed the Milagres Church in Mangalore and imprisoned 60,000 Catholics. Sensing the opportunity, the BJP has been accusing the Congress of pitting one minority against the other in the state. In Mangalore, the RSS led a demonstration of Catholics to register their protest.