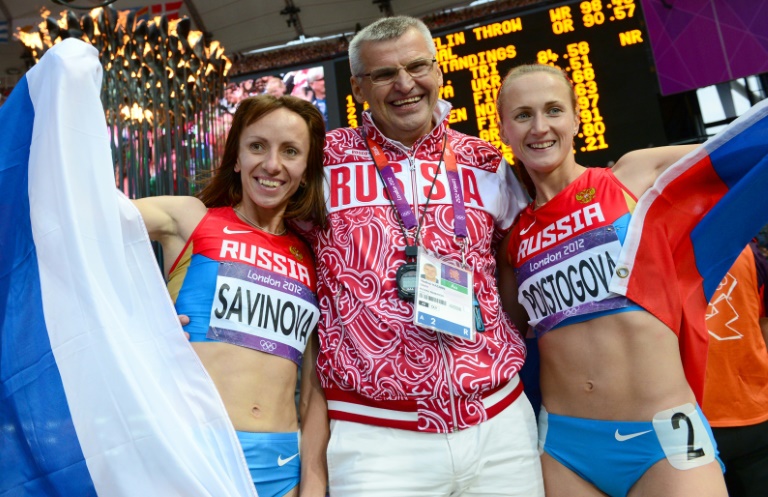 The head of UK Athletics on Tuesday added his support to calls for Russia to be banned from next year’s Olympics following doping revelations by the World Anti-doping Agency (WADA).

A report by WADA’s independent commission published on Monday outlined evidence of “state-sponsored” doping in Russia and called for the country to be banned from the 2016 Olympics in Rio de Janeiro.

Asked if he agreed with the report’s stance, UK Athletics chairman Ed Warner told BBC Radio 4: “Yes, absolutely. I think before then (the Olympics) there are two competitions in athletics which matter.

“There’s the European Cross-Country Championships, which are next month (in Hyeres, France), and then in March in America there’s the World Indoor Championships.

“Lord (Sebastian) Coe, who’s the president of the IAAF (International Association of Athletics Federations), says that his council is meeting on Friday or Saturday this week to consider sanctioning Russia and possibly to suspend them. My strong advice would be: you’ve absolutely got to do that.”

Warner added: “If you punish one or two innocent Russian athletes for the greater good of the sport, that’s a moral dilemma I’m prepared to grasp.”

Russia’s sports ministry pledged on Tuesday to co-operate with anti-doping and international athletics authorities, and said it was prepared to take “appropriate steps”.

Russia’s athletics federation (ARAF) could be provisionally suspended when the IAAF meets in Monaco later this month.