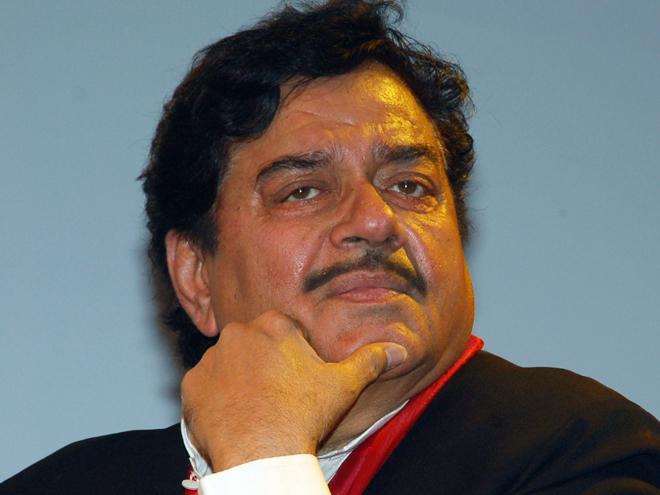 Bharatiya Janata Party (BJP) leader Shatrughan Sinha has hit back at party MLA from Madhya Pradesh Kailash Vijayvargiya for comparing him to a ‘dog’.

In response to the ‘dog’ insult, Sinha tweeted:

People want my reaction to Vijayvargiya's remark. My reaction to small or big flies in any party is "Haathi chale Bihar,….bhaunken hazaar"

Earlier on Monday, Vijayvargiya, a known loose cannon in the BJP had taken on Sinha for speaking against the party openly. He had remarked:

“When a car moves, a dog moves under it too, the dog believes that the car is moving because of me. This party is not dependable on one person, it’s a whole organization and there’s a big hierarchy here. Those who are out of it were on a ‘Maun Vrat’ and now they are speaking.”

Vijayvargiya’s rant came on a day Sinha met Janata Dal-United leader Nitish Kumar, and Rashtriya Janata Dal leader Lalu Prasad Yadav, and aired his grievances against the BJP openly. According to sources, Sinha is on his way out of the party, and action may be taken against him shortly after the Diwali festivities.