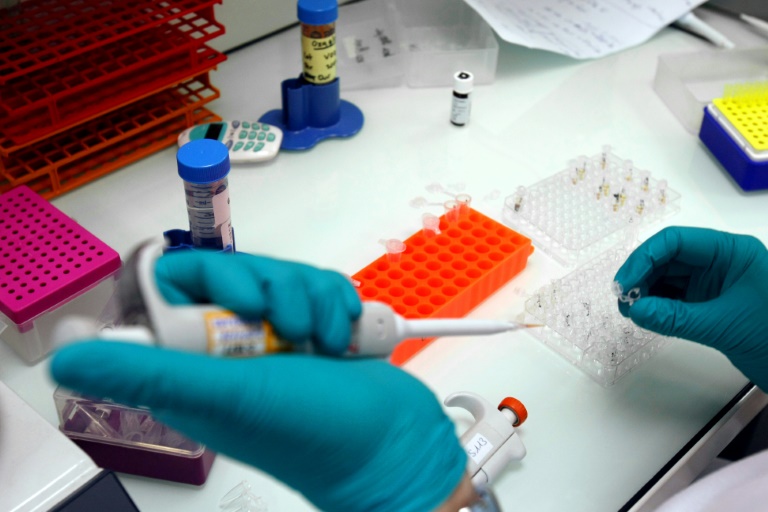 With sport still reeling from drug scandals involving cyclist Lance Armstrong and athlete Marion Jones, the WADA report into doping in Russian athletics paints a grim tableau of cheating and corruption extending from the bottom to the top of the pyramid.

If the 335-page document is right, Russian athletics is rife with the same root-and-branch wrongdoing that was the hallmark of top-level sport in Communist East Germany in the 1970s and 80s.

The foul play begins with testing of blood or urine samples, according to the blockbuster report released by the World Anti-Doping Agency’s independent commission on Monday.

Athletes get advance warning of the tests thanks to the Russian National Anti-Doping Agency, RUSADA, which tips off the trainer, it says.

That makes it relatively simple for the athlete to get another person to provide the sample or to take substances to mask performance-enhancing chemicals.

Testers are also hampered in efforts to carry out spot checks, according to the report.

They are often given wrong addresses, or no addresses at all — and RUSADA, which was supposed to punish athletes for no-shows, typically delays setting the sanction procedures in motion.

According to the report, athletes have access to another tool — the kickback — to prevent a dubious sample from causing problems.

“RUSADA DCOs (doping control officers) routinely accept bribes from the athletes, thereby ensuring that the doping control test will not be effective,” it said.

The probe, led by former WADA chief and Canadian lawyer Dick Pound, said “at the heart of the positive drug test cover-up” was Grigory Rodchenkov, head of the Moscow Laboratory where samples were supposed to be screened.

“He not only accepted, but also requested money in order to execute the concealment (of) positive test results,” it alleges.

In December 2014, Rodchenkov personally ordered the destruction of 1,417 samples just before a WADA team was to audit his lab, according to the report.

On Tuesday, WADA suspended the laboratory’s accreditation, sparking a furious reaction from Moscow, which slammed the decision as “utter nonsense.”

Beyond the Moscow Laboratory, the report said, lay the shadowy role of the Russian state, conveyed in instructions from the ministry of sport and in the presence of Russian security service — the FSB, the successor to the Soviet-era KGB.

“There was direct intimidation and interference by the Russian state with the Moscow laboratory operations,” the report says bluntly.

“The reported presence of the security services (FSB) within the laboratory setting in Sochi and at the Moscow laboratory, actively imposed an atmosphere of intimidation on laboratory process and staff, and supported allegations of state influence in sports events.”

A lab worker reported “that an FSB agent regularly visits the Moscow laboratory,” it says, identifying the agent as Evgeniy Blotkin or Blokhin.

“Sources reported that Moscow laboratory Director Rodchenkov was required to meet with Evgeniy Blotkin weekly to update him on the ‘mood of WADA’.”

Two lab employees said they had evidence of being under surveillance, and some staff members said they were routinely quizzed by the FSB on their return from WADA and foreign seminars.