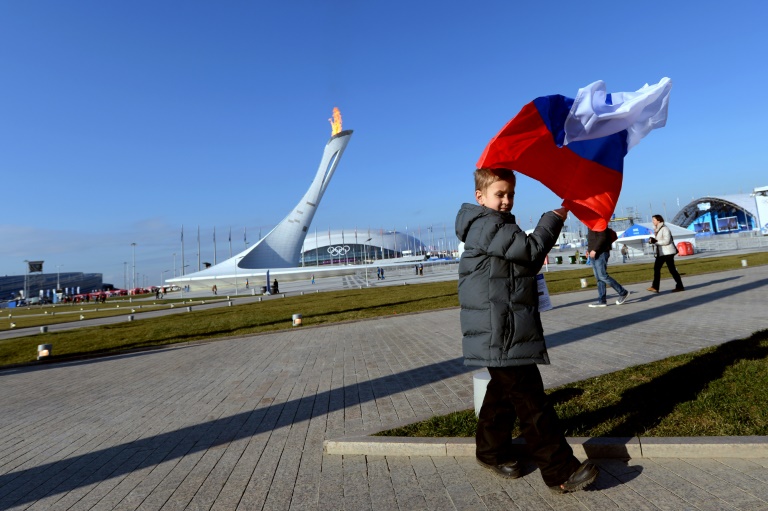 The International Olympic Committee (IOC) said Tuesday there was no reason to doubt anti-doping results from the 2014 Winter Olympics in Sochi despite concerns voiced by the World Anti-Doping Agency (WADA) at state-sponsored doping in Russia.

WADA earlier confirmed the provisional closure of the Moscow laboratory in the eye of the doping storm involving athletes that has rocked track and field’s governing body, the IAAF.

But the IOC said it had “studied the functioning of the WADA accredited laboratory in Sochi during the Olympic Winter Games 2014 following the doubts expressed during the Independent Commissionâ€™s press conference”.

“In this context the IOC relies on the then report of the WADA independent observer group which makes no mention of any such irregularity.

“Nor was any such irregularity reported by the international experts involved, nor found by the IOC itself. Therefore, the IOC has no reason to question the credibility of the results of the anti-doping tests carried out at the Olympic Winter Games 2014.”