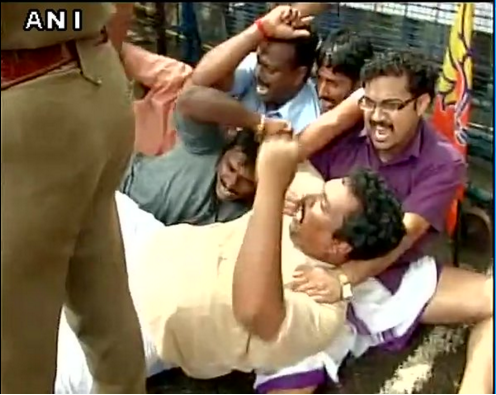 Kerala: Despite mounting pressure on Kerala Minister KM Mani to quit over bribery allegations, he has threatened to topple the government, adding that his nine MLAs will withdraw their support to the ruling UDF government, if he was forced to resign.

Meanwhile, there are protests against KM Mani and the protesters are demanding his resignation.

Mani heads the Kerala Congress(M), which is the third largest partner in the ruling coalition UDF. Earlier today, the party said that it saw no reason for the leader to step down. In a setback to the state government, the Kerala High Court on Monday upheld further investigation ordered by a vigilance court in the bar bribery scam in which an FIR has been filed against Finance Minister K M Mani.

Delivering the judgment on a petition by the vigilance additional DGP seeking a stay on the vigilance court order of October 29, Justice B Kemal Pasha said, “Caesar’s wife must be above suspicion.”

The court expunged the adverse remarks against vigilance director Vinson M Paul and justified the further probe ordered by the vigilance court.

Senior Supreme Court advocate and former Union minister Kapil Sibal appeared in the court for the vigilance department this morning.

The Vigilance Court, Thiruvananthapuram, while ordering further probe into the bar bribery case, had observed that there are “sufficient materials for making out a prima facie case”.

Special Judge John K Illekadan had passed the order for further investigation while rejecting the final report of the Vigilance and Anti-corruption Bureau to close the case against Mani.

“From an overall analysis of the materials available on records and from the events which followed in quick succession in the case, it can be seen that there are sufficient materials for making out a prima facie case in respect to the alleged incident,” the judge had observed.

The FIR had been filed against Mani in Thiruvananthapuram court last year after a ‘quick verification’ by the vigilance department on the charge by Kerala State Bar Hotel Owners’ Association Working President Biju Ramesh that the minister had accepted Rs one crore as bribe for renewal of licences to 470 Indian Made Foreign Liquor bars in the state. 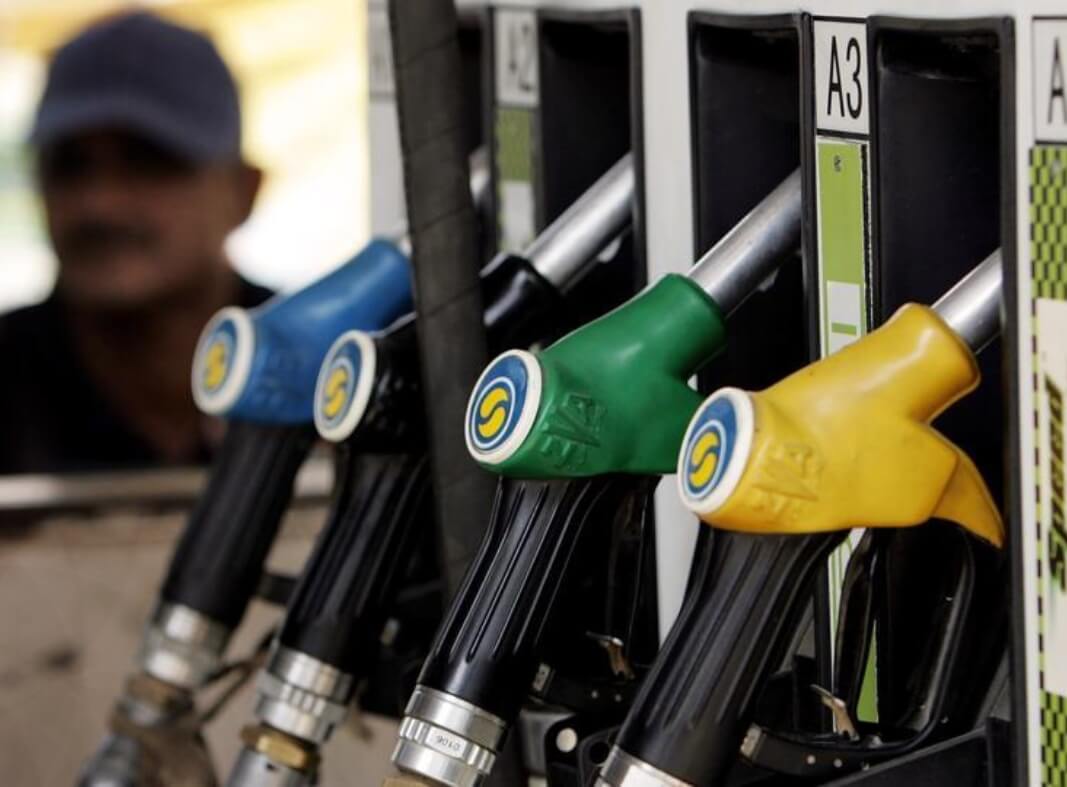