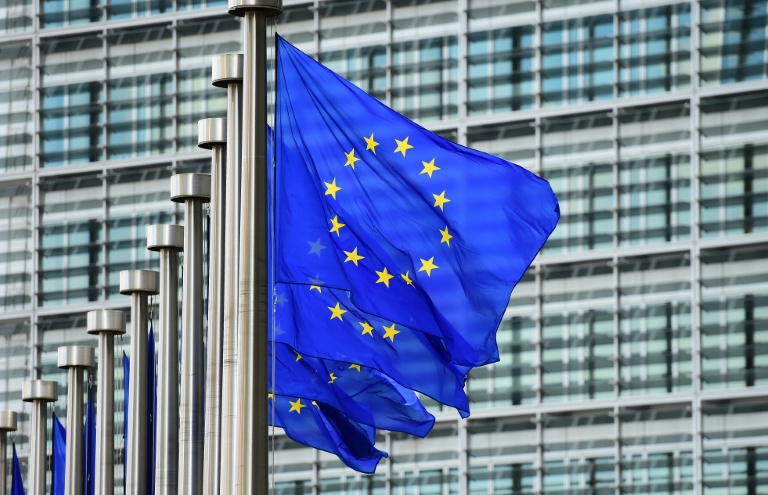 The European Court of Auditors called for a “wholly new approach” to the way the EU uses its cash that would allow the 28-nation union to be more flexible and free up unspent funds so they can be used where needed.

Examples of misspending included underused airports of which only around half were worthy of EU funds, and aid paid for farmland in Spain that was actually being used as a motocross track, it said in a report.

“We call for a whole new approach — we cannot afford to do business as usual,” Vitor Caldeira, the president of the independent ombudsman, told journalists as he launched the report.

He said the report came at a “particularly difficult time” when the EU faced “major challenges” ranging from the struggle to create jobs and growth and dealing with Europe’s biggest migration crisis since World War II.

“Decision makers must align the budget better with the EU’s long-term strategic priorities and make it more capable of responding in a crisis.”

The report said the so-called error rate for spending fell slightly to 4.4 percent of the EU’s 142.5 billion euro budget in 2014 from a revised 4.5 percent in 2013, but was still far above the acceptable level of 2.2 percent.

But the EU’s budget has long sparked debate at a time when the economy is only weakly recovering after years of austerity and eurosceptic parties are on the rise in many countries.

The migration crisis has placed a particular burden on the EU’s budget as states deal with an unprecedented flow of refugees and migrants from Syria and other conflict zones.

Caldeira said EU’s budgetary system was slow to react to crises like migration, partly as it is planned out in seven year stretches, with the current budget lasting from 2014 until 2020.

“The current migration problem would benefit from available funds that have been committed to different areas if they could be used in some more flexible way,” the watchdog chief said.

The watchdog said it looks at whether or not money is spent according EU rules, but does not specifically measure “fraud, inefficiency or waste”, with any suspected fraud reported to the bloc’s anti-corruption agenc.

Spending managed jointly by Brussels and member states had the same level of error as that managed directly by the European Commission, the EU’s powerful executive branch, the report said.

It did not give figures for individual countries.

The budget amounts to around one percent of EU gross national income and around two percent of total public spending in EU member states, it said.