Home Science & Tech Apple’s ‘i’ to pinch less this Diwali! 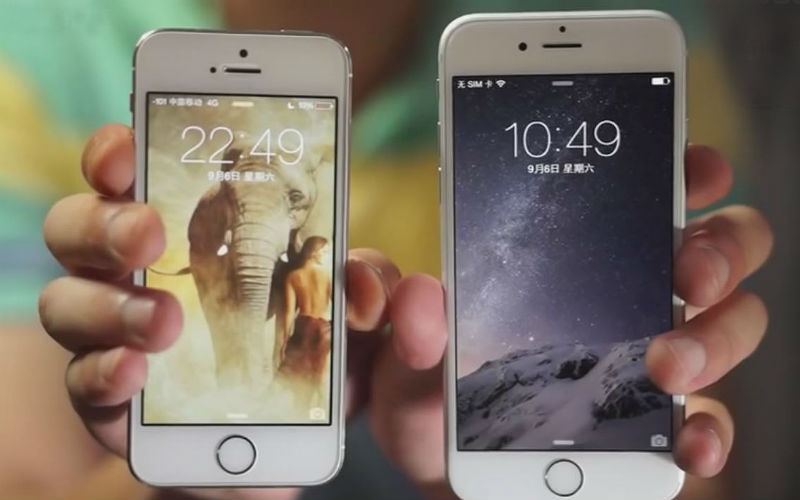 It seems Apple Inc is trying all possible means to woo customers in India this Diwali. After Apple’s expectations for iPhone 6s and iPhone 6s Plus sales in India were shot down due to various reasons, the Cupertino giant has now come with offers to lure customers.

Apple is offering attractive buyback schemes on iPhone 6s series with discounts of up to Rs 34,000. Apple will also accept high-end smartphones from rivals companies such as Samsung.

Not only this, e-commerce giant Snapdeal is also participating in the iPhone 6s buyback scheme by offering an assured buyback value of 50% of the flagship within six months of purchase.

Apple’s new device – iPhone 6 and iPhone 6S Plus – hit Indian stores on October 16. The devices are available across 12,000 retail stores in India, including well known retail chains like Chroma and Reliance Digital. Apart from offline retailers, the latest iPhone is available on major e-commerce sites like Flipkart, Amazon, Snapdeal and infibeam.