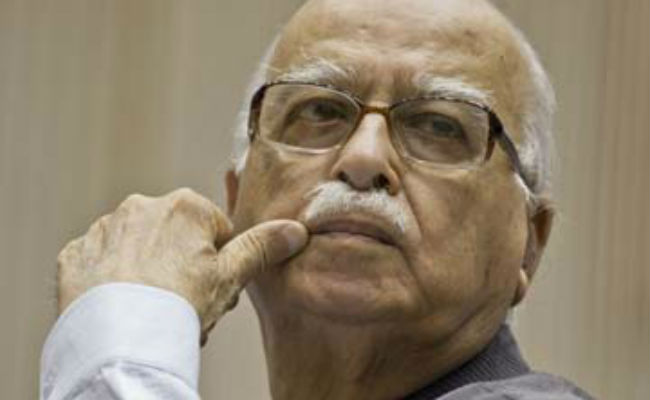 Knives were out in BJP tonight with veteran leaders LK Advani, Murli Manohar Joshi and two others raising a banner of revolt against the leadership of Prime Minister Narendra Modi in the wake of Bihar debacle saying that the party has been “emasculated” in the last one year and was being “forced to kow-tow to a handful”

In the first challenge to Modi since he emerged the undisputed leader of the party and the government in May last year, the veterans including Shanta Kumar and Yashwant Sinha issued a brief but strongly-worded statement that demanded a thorough review of the debacle

“A through review must be done of the reasons for the defeat as well as of the way the party is being forced to kow-tow to a handful, and how its consensual character has been destroyed,” the statement said.