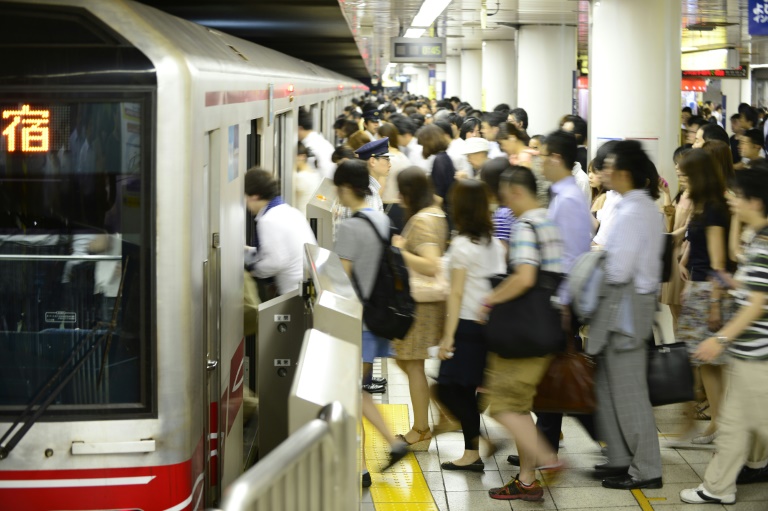 You know, you don’t really have to walk to work to be healthier. Simply take the bus or train, because that seems to be more effective compared to walking.

Taking the bus or train to work may be even healthier than walking, according to a new study published Sunday by the American Heart Association.

“Bus/train commuters had even lower rates of diabetes, high blood pressure and overweight than the walkers or bikers,” according to a press release about the findings, which were presented at the AHA’s Scientific Sessions 2015 meeting this weekend.

But, in a rather counterintuitive result, somewhat improved health benefits were also seen in comparison with walkers and bikers, researchers said.

They suggested that one explanation could be that commuters actually walked farther to and from the train or bus station than people who biked or walked to and from work.

“If it takes longer than 20 minutes one way to commute by walking or cycling, many people seem to take public transportation or a car in urban areas of Japan,” said lead study author Hisako Tsuji, director of the Moriguchi City Health Examination Center in Osaka, Japan.