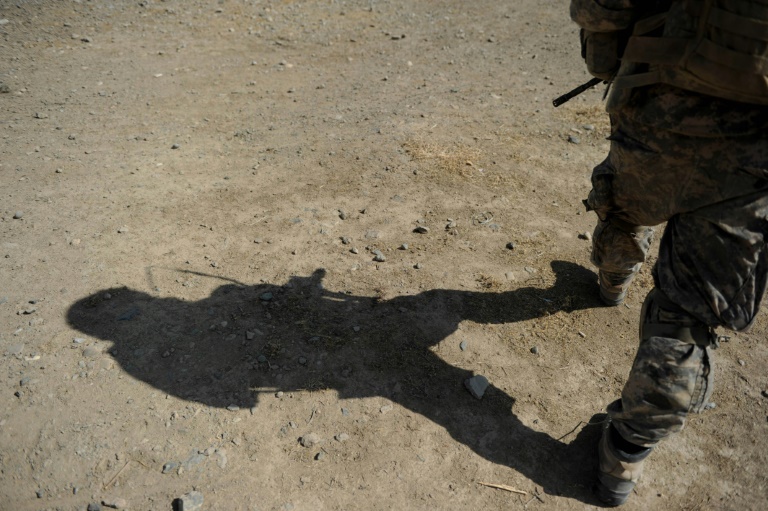 A Jordanian officer shot dead two US soldiers and wounded two other Americans on Monday before killing himself at a police training centre east of Amman, a security source told AFP.

One of the wounded was in critical condition while the other was shot in the foot, the source said, speaking on condition of anonymity.