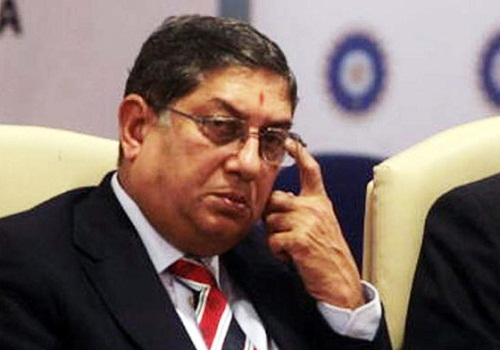 N. Srinivasan, the former Board of Control for Cricket in India (BCCI) chief, has been removed as International Cricket Council (ICC) Chairman, according to reports. Shashank Manohar, who is the new BCCI president, is all set to replace the Tamil Nadu strongman as the former’s name was proposed for the position of the new ICC chairman.

The decision was taken at the BCCI AGM on Monday in Mumbai.

With this decision, the saga of N Srinivasan’s stranglehold over Indian and world cricket comes to an end.

The BCCI is holding its 85th Annual General Meeting in Mumbai on Monday. The issue of N Srinivasan’s post as ICC chairman was considered high on the agenda.

The AGM, which was postponed by more than a month from its normal late September date, is expected to put in place strict compliance protocols to the conflict of interest regulations in the wake of the Supreme Court’s cracking of the whip on this matter.

But Manohar will need all his negotiating skills as a practising lawyer to get it passed without diluting the reach and scope of the conflict of interest clause.