Home Sports Russia doping ‘could not have happened’ without government consent: WADA 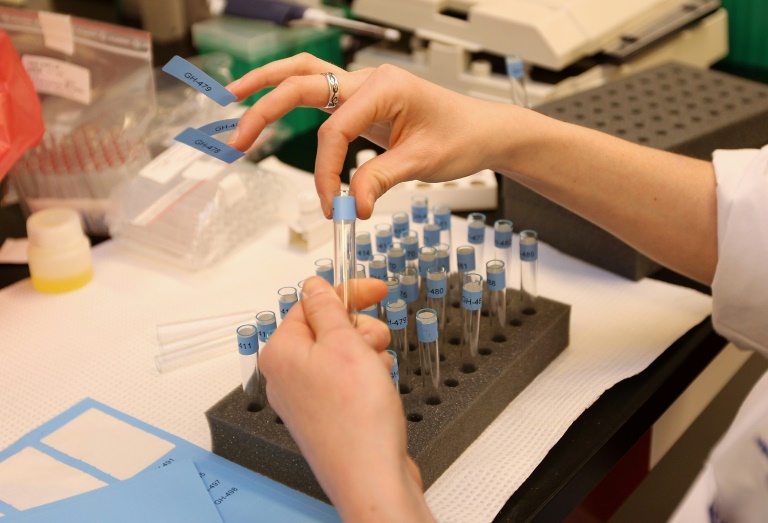 Widespread doping within Russian athletics “could not have happened” without the awareness and consent of the Moscow government, the head of the World Anti-Doping Agency’s independent commission, Dick Pound, said Monday.

“All of this could not have happened without the knowledge of…state authorities,” Pound told journalists at the launch of a scathing report focused on doping among Russian track athletes.

Asked if cheating by Russian athletes was state supported, Pound said: “yes, I don’t think there is any other possible conclusion…they could not, not have known.”