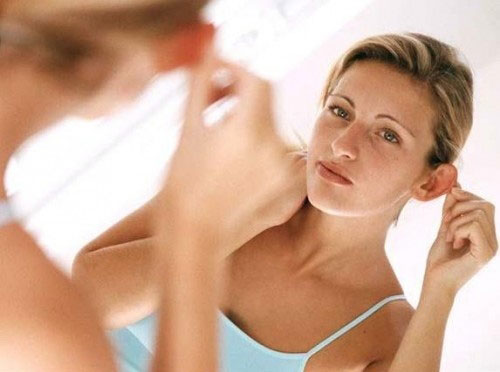 Berlin: Researchers have developed a miniature robotic ‘worm’ that could drill through a bone into the inner ear, steering around sensitive nerves, to help surgeons remove tumours from the delicate organ.

Removing tumours from within the inner ear is a very delicate matter that typically requires surgeons to remove the entire mastoid bone.

However, in the future, all doctors will need to do is cut a tunnel of 5mm in diameter through the bone using a miniature robot named NiLiBoRo.

The system is capable of adjusting its path while drilling through bone to steer around sensitive tissue such as blood vessels and nerves.

Surgery is unavoidable for treating inner ear tumours, but the inner ear is difficult to access.

This is because it is covered by a cranial bone known as the mastoid, or petrosal bone and the surrounding tissue contains lots of nerves and blood vessels.

For this reason the surgeons will cut out as much of the mastoid bone as needed until they have located each one of these sensitive structures. Only then can they be sure not to damage them.

The hole thus created is filled in with fatty tissue taken from the abdomen after the completion of the procedure.

In the future this operation will be performed in a less invasive fashion, requiring just a small hole measuring 5mm in diameter through which the tumour can be resected from the inner ear, the researchers said.

NiLiBoRo, a German acronym which stands for “Non-linear Drilling Robot”, was developed by researchers from Fraunhofer Institute for Production Technology and Automation IPA, in cooperation with the Technical University of Darmstadt, the University of Aachen, and the Dusseldorf University Clinic in Germany.

Drilling machines capable of boring a tunnel through bone already exist, but they can do so only in a straight line.

“NiLiBoRo is the first one that can drill around corners as well,” said project group scientist Lennart Karstensen.

It is this particular characteristic that makes it possible to perform minimally invasive surgery on inner ear tumours.

If the tunnel were to run in a straight line, it would at times come close to hitting nerves. To avoid injuring nerve tissue, the tunnel would have to be no more than 1 to 2mm in diameter.

However, it is impossible to perform surgery through such a small opening. The NiLiBoRo on the other hand is capable of steering around sensitive areas.

This makes it possible to achieve a tunnel diameter of 5mm, which is wide enough to perform the operation, the researchers said.