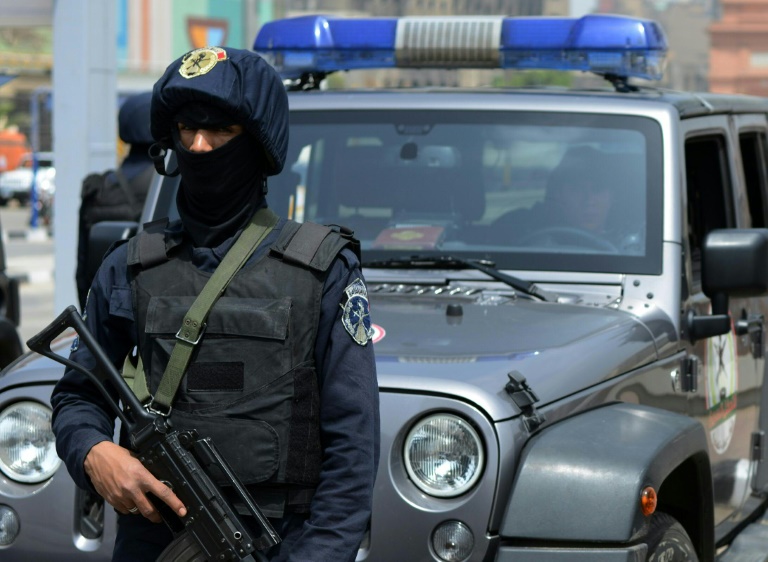 Egyptian police said on Monday they killed a top Islamic State group operative in the capital implicated in a string of attacks including the murders of a Croat and an American.

An interior ministry statement said Ashraf Ali Ali Hassanein al-Gharabli was shot dead in an exchange of fire after police tried to arrest him.

Hassanein was one of the most sought after militants in the country, and had featured in a wanted notice by police as early as January 2014, months into a militant insurgency centred in the Sinai Peninsula.

He was also implicated in the bombing of the Italian consulate in Cairo last July.

A police official told AFP he had been the right-hand man of Hisham al-Eshmawi, a feared former commando who is believed to have spearheaded a string of bombings and assassinations in the capital for the militant Ansar Beit al-Maqdis group.

In November 2014, the group pledged allegiance to IS, prompting Eshmawi to abandon it, and leaving Hassanein as one the group’s top operatives west of Sinai.

The interior ministry statement said police had managed to track down Hassanein in the capital, but when they tried to arrest him as he drove a car in a north Cairo suburb he opened fire.

“He sensed them and shot at them, in an attempt to flee, requiring the police forces to exchange fire with him leading to his death,” the ministry statement said.