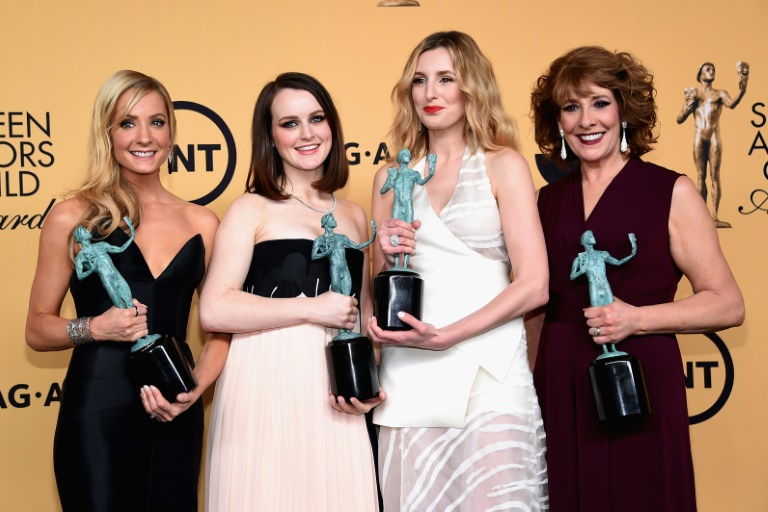 Almost nine million viewers watched the last episode of the sixth and final series when it aired on British television Sunday.

The show follows the lives of the aristocratic Crawley family and their servants in the early 20th century.

In the past five years, it has become one of Britain’s biggest ever drama exports with an international audience of around 120 million.

Sunday’s finale featured a failed suicide attempt, a wedding and a sisterly feud that left fans on social media desperate for a happy ending during the one-off special, to be aired on Christmas Day.

“Last ever episode of #Downton! very sad times. Will look forward to the Christmas special more than ever this year,” wrote Twitter user Sadie Olivia Wandrum.

“It’s been a while since I was mad like that at a TV show.”

Despite the frustrations of those hoping for an uplifting conclusion, the critics gave the finale the thumbs-up.

“Television will be a dowdier place without it.”

The Daily Mail’s Stephanie Linning predicted that “in 20 or 50 years, critics will look back and say that this was period drama at its very best, often imitated but never bettered.”

The final series followed the family in 1925, shortly before the onset of the Great Depression.

A critical and commercial success — and a cult hit in the United States — “Downton Abbey” has been broadcast in more than 250 territories, including Australia, Russia and China.

Its creator Julian Fellowes said the costume drama was originally aimed squarely at a British audience, and that its global success had come as a shock.

“Whole continents took to the show and I can’t really explain why. But I’m terribly pleased they did,” he told AFP shortly after filming the final episode.

The show also has fans in high places, with both Queen Elizabeth II and her grandson Prince William’s wife Kate both Downton watchers.

British royal expert Brian Hoey told People magazine that the monarch “loves to pick out the mistakes” in the series and had noticed an officer wearing the wrong medals.