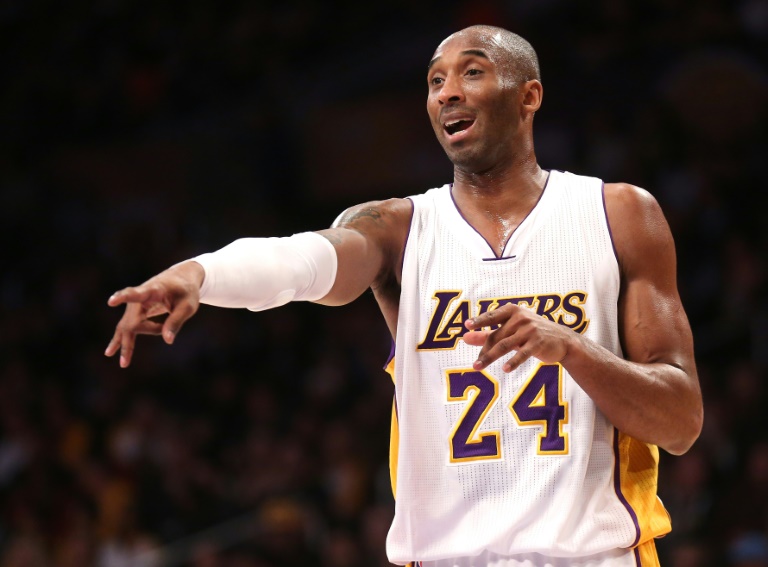 The 37-year-old Bryant, in his 20th and probably final season with the Lakers, says he doesn’t want the 2015-16 campaign to turn into a farewell tour.

But he may not be able to prevent it, if the adoring reception he received from New York basketball fans is any indication.

“It felt amazing,” said Bryant, who drew a roar almost every time he touched the ball.

Bryant had received a similar welcome across town in Brooklyn two nights earlier, but the cheers resonated even more in Madison Square Garden, the storied Manhattan venue where Bryant played his first NBA All-Star Game in 1998 and where he scored a stunning 61 points against the Knicks on February 2, 2009.

He entered the game with the highest scoring average at the Garden of any active player at 30.7 points per game in 15 games.

“I remember coming in my first game here, not knowing what the hell to expect, what to do,” Bryant said. “To be here 20 years later and have that (cheering) happen feels amazing.”

Although Bryant said he wasn’t certain that was his Madison Square Garden farewell, Lakers coach Byron Scott said this weekend he’d had his first real hint from the player that he wouldn’t return after his current contract expires at the end of the season.

Scott told reporters in New York he had asked Bryant about something coming up next summer.

“His answer was ‘This might be my last year,'” Scott said.

The five-time NBA champion led the Lakers with 18 points on six-of-18 shooting.

But a close game got away from the Lakers in late in the fourth quarter.

Galloway drained a three-pointer with two minutes remaining for a two-point Knicks lead and the hosts never trailed again on the way to their first home win of the season.

Forward Carmelo Anthony led the Knicks with a game-high 24 points, 11 of them in the fourth quarter and also pulled down eight rebounds.

After the game Bryant traded hugs and chats with some former Lakers colleagues, including ex-coach Phil Jackson, now the Knicks president, and former teammate Sasha Vujacic.

But former teammate Derek Fisher, another ex-Laker, wasn’t on the floor for the post-game embraces having been ejected in the third quarter for arguing when Knicks rookie Kristaps Porzingis was called for a foul on Bryant.

James, who had said he would undergo round-the-clock treatment after taking a knee to the thigh in a game on Friday, didn’t disappoint, nor did teammate Kevin Love, whose 22 points included two key shots in the final minute.

Love’s uncontested dunk with 8.2 seconds remaining sealed the game and his own best performance of the season. He also collected 19 rebounds, blocked three shots and handed out two assists.

Love and James combined for 18 of the Cavaliers’ 27 points in the fourth quarter.

Paul George scored 32 points and pulled down 11 rebounds for the Pacers, but a near four-minute scoreless spell late in the fourth ended Indiana’s hopes.