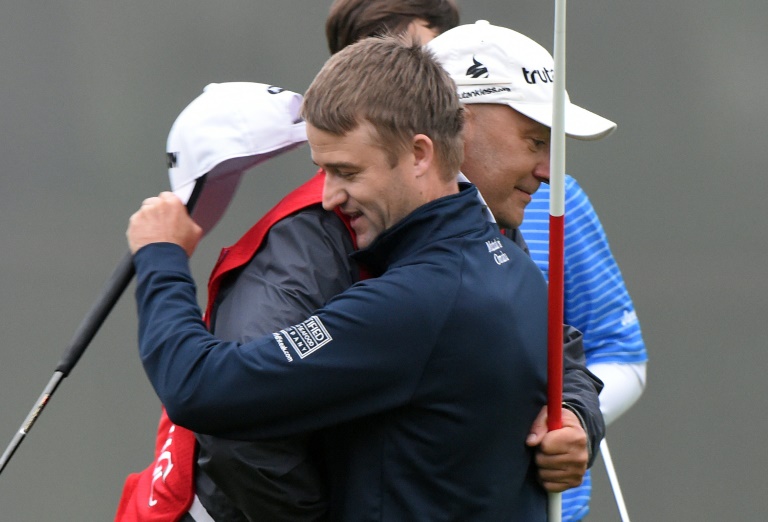 Russell Knox became the first Scotsman ever to win a World Golf Championships event when he held off a world-class field for a two-stroke victory in Shanghai on Sunday.

His final round four-under par 68 at the $8.5 million WGC-HSBC Champions gave him a total of 268, 20-under par. Kevin Kisner of the US was second on 270 with English pair Danny Willett, who shot a final round 62, and Ross Fisher tied for third a further stroke behind.