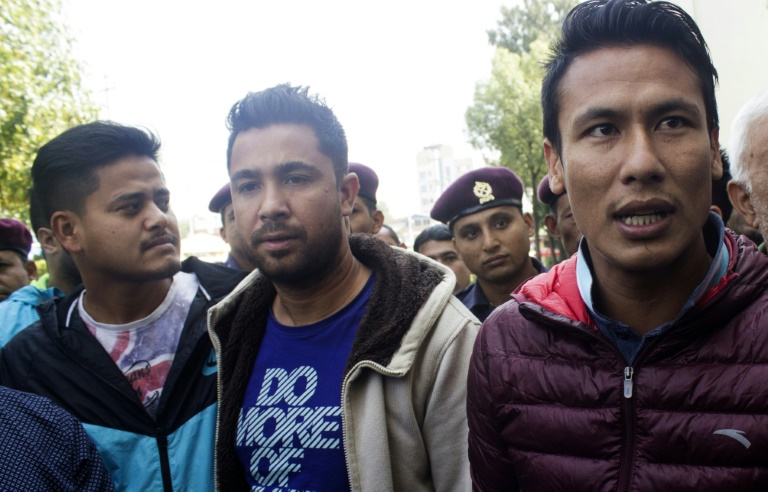 Nepal’s former national football captain and goalkeeper are among five players charged with treason over alleged match-fixing in the 2011 World Cup qualifiers, an official said Sunday.

“The government has charged the five footballers arrested last month with treason and has sought a life sentence as punishment,” Bhadrakali Pokharel, Registrar at the Special Court in Kathmandu, which is hearing the case, told AFP.