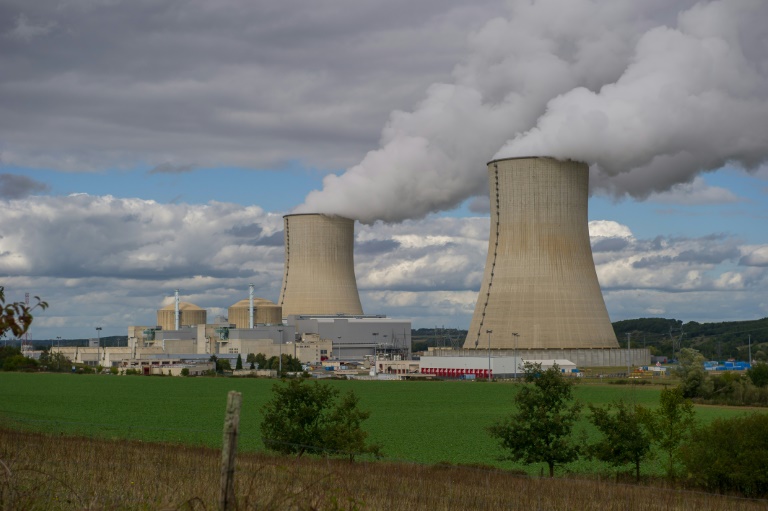 More than 60 environment and energy ministers tasked with inking a global pact in December to rein in climate change, meet in Paris from Sunday seeking to narrow political rifts.

These national pledges will underpin the global deal being sought from a November 30-December 11 UN summit in the French capital.

That meeting, set to be opened by some 100 heads of state and government including US President Barack Obama, China’s Xi Jinping and Narendra Modi of India, is meant to deliver the first-ever universal climate rescue pact.

But first ministers need to zoom in on some of the divisive political issues that have been holding back progress.

They will base their discussions on a rough draft of a deal compiled by rank-and-file diplomats over years of tough negotiations in the UN climate forum.

The blueprint remains little more than a laundry list of often directly-opposing national options for dealing with the challenge at hand.

The last round of technical negotiations in Bonn in October saw squabbles along well-rehearsed fault lines of developed vs developing nations.

Developing countries insist rich ones should lead the way in slashing emissions because historically they have emitted more pollution.

Developing nations also want assurances of financing to make the shift from cheap and abundant fossil fuel to more sustainable energy sources, and to shore up defences against climate change-induced superstorms, drought, flood and sea-level rise.

These crux issues must ultimately be settled at the political level.

France’s top diplomat Laurent Fabius, who will preside over the year-end summit, said Saturday there were “objective reasons” for anticipating success.

Chiefly, “the phenomenon (of climate change) has strengthened, and awareness along with it,” he told Europe1 radio.

The preparatory meeting from Sunday to Tuesday brings together ministers of all the negotiating blocs, and includes top envoys from major carbon emitters China, the United States, the European Union, India, and Brazil.

It is the third such ministerial round in Paris this year, and will tackle make-or-break issues such as burden-sharing for slashing emissions and climate finance.

The Paris summit will open on November 30 with speeches by world leaders meant to inject political impetus for the final round of talks by climate envoys and their ministers, who must ink the end product.

This week, the UN Environment Programme said national pledges to curb greenhouse gas emissions — even if respected to the full — would yield only a third of the cuts needed by 2030, and set a course for 3C of warming or more.

Last month, scientists said the first nine months of 2015 had been the hottest on record worldwide.

Much work lies ahead outside the 195-nation UN climate forum, including a G20 summit in Turkey this month where the thorny issue of climate finance will be discussed.