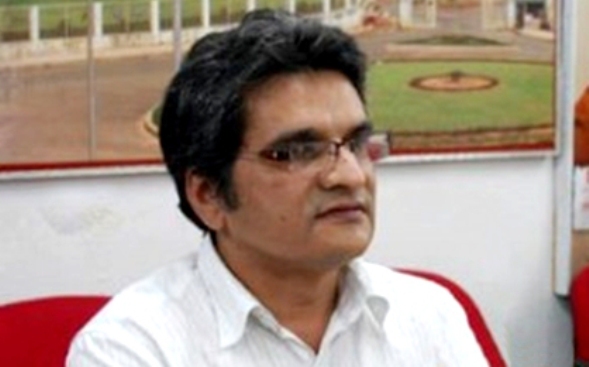 Prior to his appointment as the CVO of AAI, Kumar was working as Home Secretary in Tripura Government, a release said.

In a career spaning nearly two decades, he has worked in different capacities in both state and central governments.

Besides, Kumar also worked as Director at State Institute of Public Administration and Rural Development and Director Vigilance.