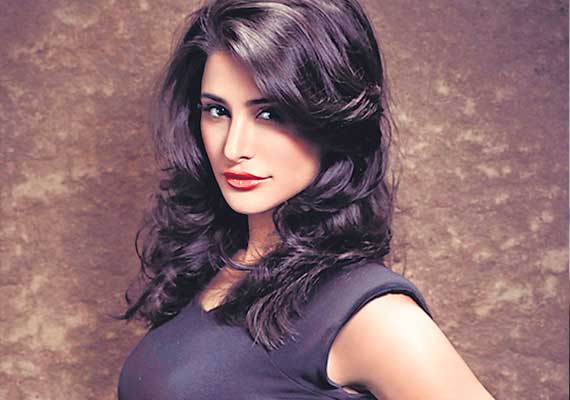 Karachi: Nargis Fakhri is proud of the way she is and she would never change her body for any role.

Unlike other Bollywood celebs, who are always ready to change their body shapes according to roles, Nargis Fakhri recently claimed that she won’t gain weight even if a role requires it.

The 36-year-old actress said that gaining or losing weight has more to do with guys than girls, adding that she would like to be more fit, but will not put on fat or gain weight for movie roles, reports the Express Tribune.