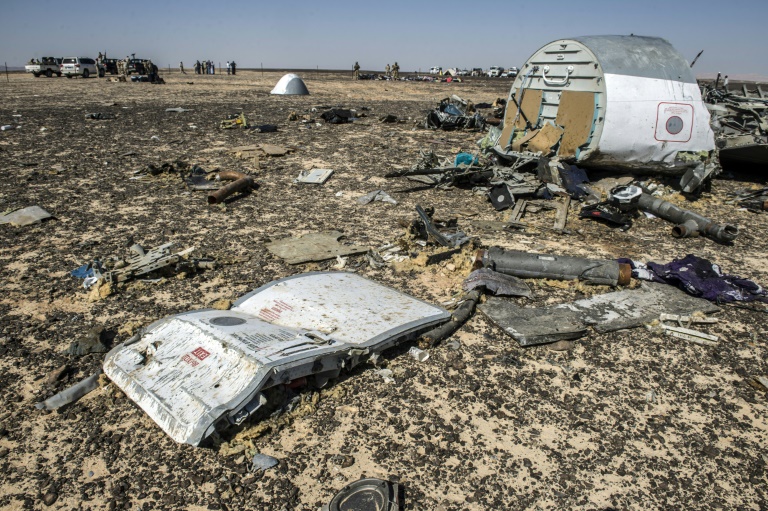 Ever since there have been reports that the Russian aircraft that crashed in Egypt might have been downed by a bomb, the US has become extra cautious.

The US has strengthened airport security system across the country as a precautionary measure.

Homeland Security Secretary Jeb Johnson on Friday said that “out of an abundance of caution”, the US government has identified a series of interim, precautionary enhancements to aviation security with respect to commercial flights bound for the US from certain foreign airports in the region.

These include expanded screening applied to items on aircraft, airport assessments, and offers of other assistance to certain foreign airports related to aviation and airport security, as well as additional measures, both seen and unseen, he said.

“At this time these security enhancements are intended only for certain foreign airports in the region,” he said.

“These enhancements will supplement US aviation security requirements currently in place at all of foreign last-point-of-departure airports, as well as the additional security enhancements I directed last summer at certain foreign locations. Many of those enhancements have also been adopted by our European allies,” Johnson said.

Meanwhile, the White House maintained that it is still conducting its own investigation and it is not in a position to say definitely the case of the Russian plane crash last week, even though President Barack Obama has said that there was a possibility of a bomb in the plane.

“He made that statement based on what the US government has learned in the last few days,” White House Press Secretary Josh Earnest told reporters.

“The US still has not made our own determination about the cause of the incident. And while we can’t rule anything in or out, we have to consider the possibility of potential terrorist involvement here,” he said.

US officials have been in touch with both Egyptian and Russian officials about this incident and about the ongoing investigation, he added.