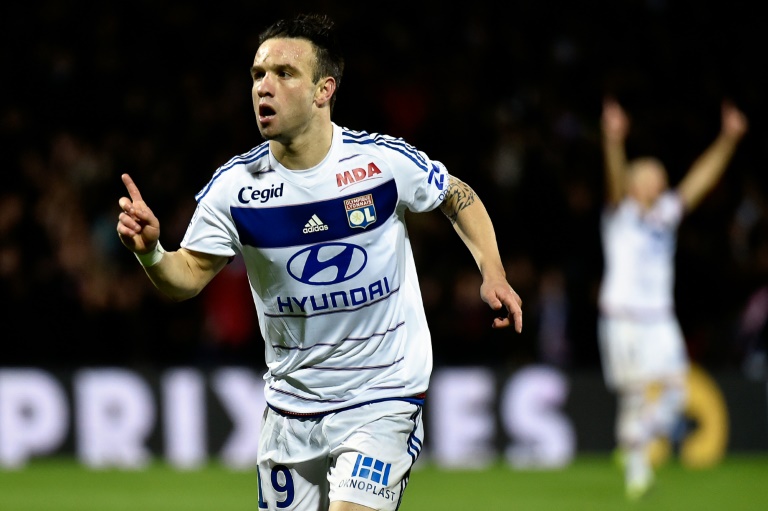 French star Mathieu Valbuena has had his life “polluted” by the sex tape blackmail affair with his club also caught up in the maelstrom, Lyon coach Hubert Fournier said Friday.

A source in the investigation said Benzema had admitted approaching Valbuena about the tape “on behalf of a childhood friend” who himself had been contacted by blackmailers in possession of the tape.

But Benzema’s lawyer said the player was innocent and “has admitted nothing at all”.

Fournier admitted that he has yet to decide whether Valbuena will be in the right frame of mind to play in Sunday’s local Ligue 1 derby against St Etienne.

“This affair has polluted the life of Mathieu and, indirectly, us as well. We are also implicated, despite ourselves. We can’t say too much about it as it is under legal process,” said the Lyon boss.

“When you have a teammate who is going through this situation, then of course we sympathise with what he’s going through. It’s not the best way to prepare for a match.”

Fournier added: “Physically, Mathieu is able to play. Psychologically, we have 48 hours to judge if he is ready for this derby.”