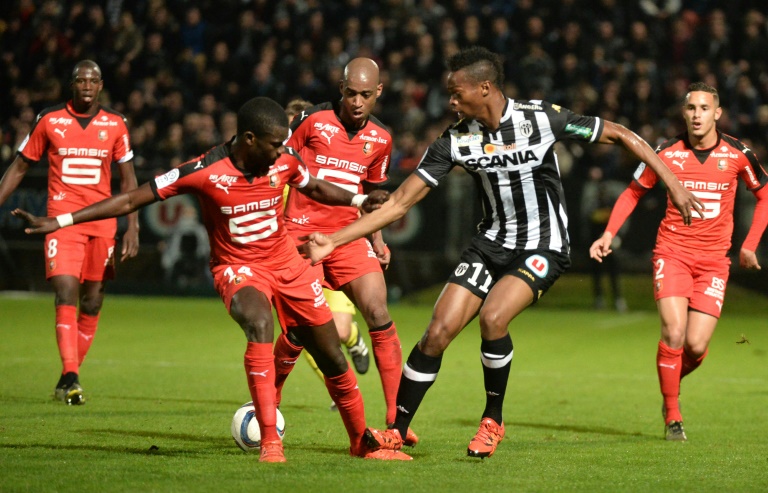 Rennes ended a seven-match winless streak with a 2-0 victory at Angers on Friday, topping off a week which had already seen France playmaker Yoann Gourcuff return to his boyhood club.

Rennes were ahead after just four minutes when Abdoulaye Doucoure finished off a fine move between Sylvain Armand and Giovanni Sio.

Gelson Fernandes added the second goal on the hour mark after Angers failed to clear a corner.

The win moved Rennes into sixth place in Ligue 1, 12 points behind leaders and champions Paris Saint Germain while Angers are fourth, 10 points off the pace.

The 31-times capped midfielder had already agreed in September to return to the club where he began his career but had not yet pen to paper.