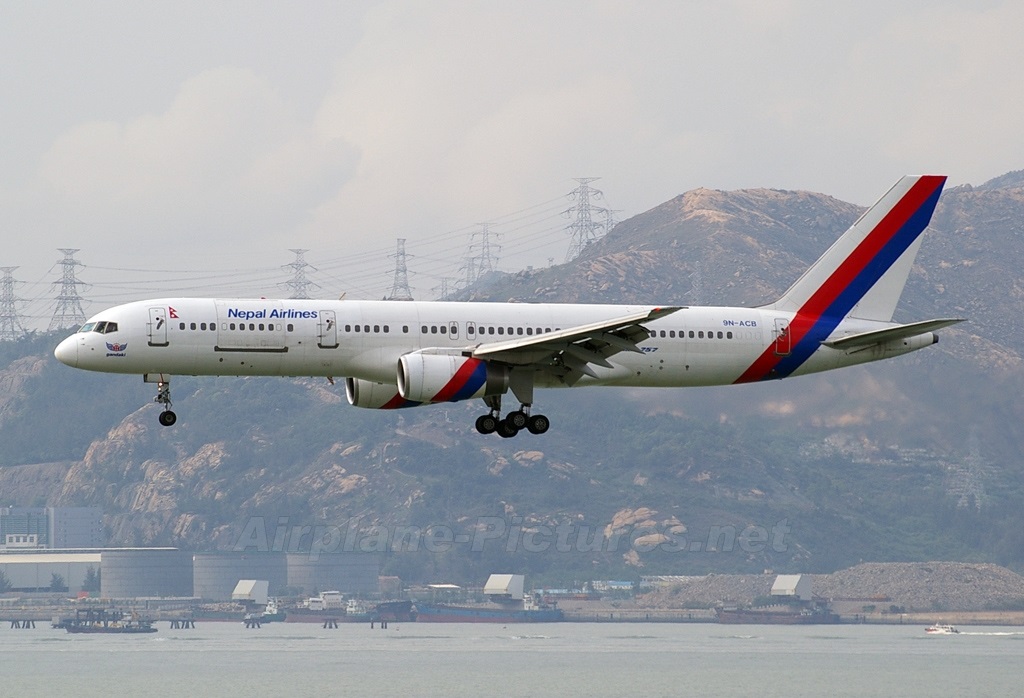 Kathmandu: Nepal has struck a deal with a private supplier to fly in fuel from Bangladesh to ease crippling shortages that have sparked fears of domestic flights being grounded, its state oil trading company said Saturday.

“We have reached an agreement with a private company, Petromax Nepal, who will air-lift ATF (aviation turbine fuel) from Bangladesh in the next three to four days,” said Mukunda Ghimire, a spokesman for Nepal Oil Corporation.

“Petromax has agreed to bring 400,000 litres of ATF per day, this should solve our problem and allow to supply international airlines with fuel as well,” Ghimire said.

The fuel crisis has forced international airlines to make additional stops overseas to refuel while the state-run Nepal Oil Corporation has struggled to supply domestic carriers.

Nepal Oil Corporation had earlier warned that domestic flights could be halted due to shrinking supplies. The country is home to six airlines, including state carrier Nepal Airlines.

Saturday’s agreement comes after Nepal signed its first-ever petroleum supply agreement with China last week, ending a decades-long monopoly by India, but details have yet to be worked out.

Nepal has faced crippling fuel shortages since September 24, when demonstrators from the Madhesi ethnic minority kicked off a blockade in the southern town of Birgunj.

They are protesting against the country’s new constitution which they say will leave them politically marginalised.

In a crackdown that dashed hopes of a compromise between the government and demonstrators, Nepali security forces on Monday broke up the blockade for a few hours, sparking violent protests and leading an Indian man to die in police firing.

The movement of cargo across other Indian border checkpoints has also slowed to a crawl, prompting authorities in Kathmandu to accuse New Delhi of imposing an “unofficial blockade” to show its dissatisfaction with the new charter.

New Delhi has denied the charge and urged dialogue with the protesting Madhesis, who have close cultural, linguistic and family ties to Indians living across the border.

The constitution, the first drawn up by elected representatives, was meant to cement peace and bolster Nepal’s transformation to a democratic republic after decades of political instability and a 10-year Maoist insurgency.

But it has instead resulted in deadly violence with more than 40 people killed in clashes between police and protesters.