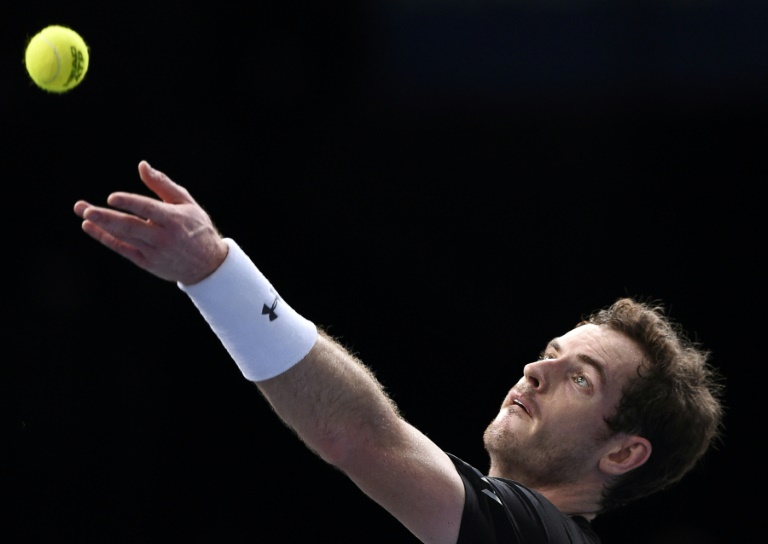 Andy Murray defeated David Ferrer 6-4, 6-3 on Saturday to reach the Paris Masters final for the first time in his career.

The Scot blew hot and cold in a roller-coaster of a match, but in the end he had too much firepower for the veteran Spaniard, a winner in Paris in 2012.

In Sunday’s final the second seed will take on either top seed and defending champion Novak Djokovic or French Open winner Stan Wawrinka.

“There were periods of the match that were a little bit physical, but I did feel like I dictated a lot of the points and I finished a lot of points up at the net and was able to shorten enough points to not make it too tiring,” said Murray, who had some back pain after his tough quarter-final win over Richard Gasquet.

“So, you know, I feel pretty good. My legs feel fine.”

Murray, whose end-of-season priority remains the Davis Cup final against Belgium in three weeks time, opened the stronger, but Ferrer erased an early break to level at 4-4.

The 28-year-old Scot then won eight successive points to lead 5-4 and then serve out comfortably to take the opening set.

Ferrer broke first in the second set to lead 3-1, but Murray promptly stepped up a gear to pocket the next five games and clinch his fourth Masters 1000 series final of the year, having won in Madrid and Montreal.

“It’s been a good year. I think most of the Masters events I played a pretty high level,” he said of his season so far.

“There are a few matches I feel I could have done a bit better. But, you know, for the most part it’s been very good.

“This is a tournament I’ve struggled at in the past. It’s nice to come here, put a few good wins together, and I think a few very good performances, as well.”