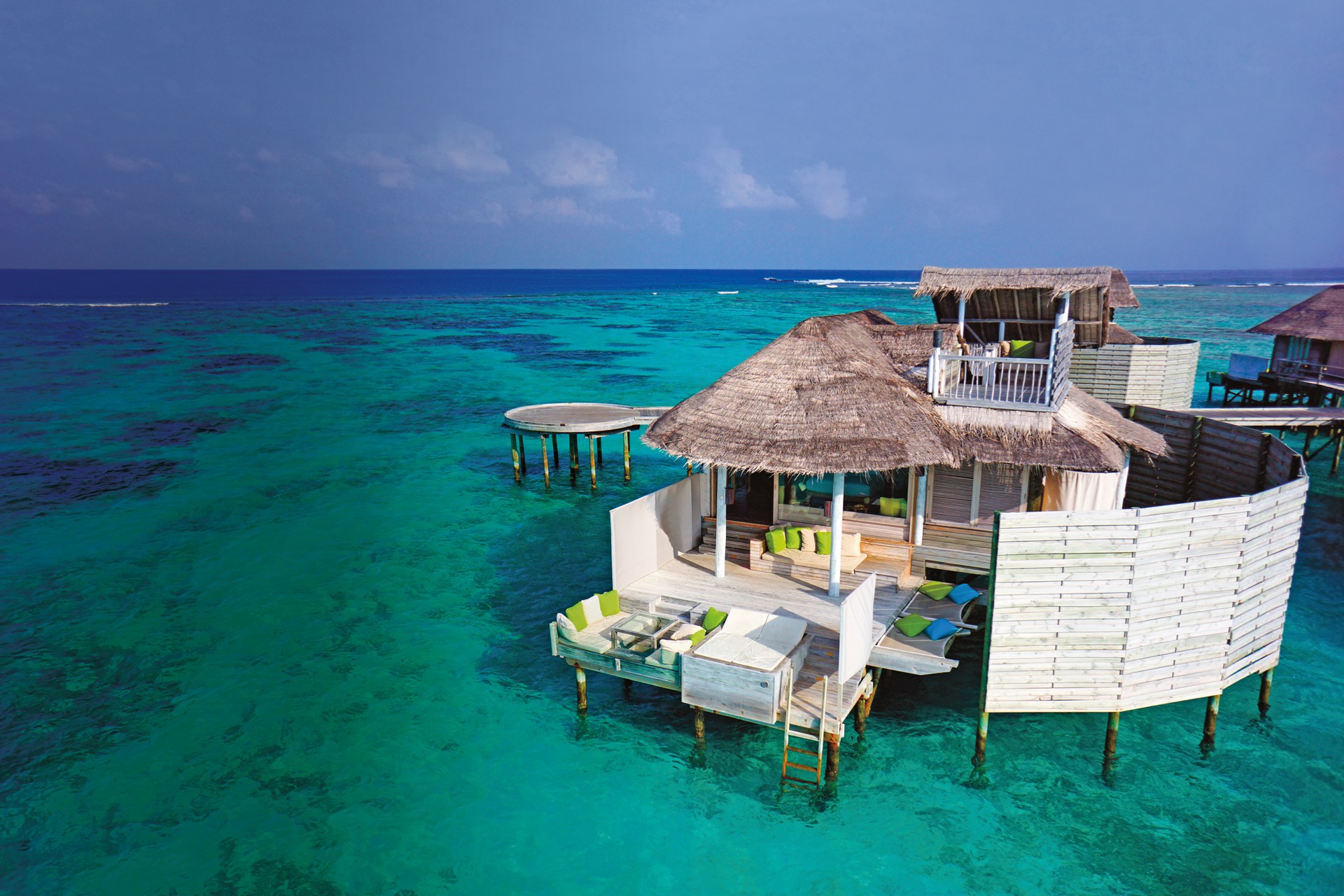 Male: Thanks to the ongoing constitutional crisis, Maldives might be forced to shed its ‘safe for tourists tag’.

The tropical nation located in the Indian Ocean, is no longer a safe destination for tourists.

An ongoing constitutional crisis caused by an endless spiral of impeachments, constitutional amendments, change of vice presidents, President Yameen’s various acts of omissions and commissions have stripped this archipelago of 26 coral atolls made up of hundreds of islands of any semblance of rule of law.

Maldivians and foreign tourists were recently shocked when the nation’s security forces displayed a large cache of weapons they had seized from the tourist resort of Baa Atoll, which had been leased to an associate of detained Vice President Ahmed Adeeb.

The cache of weapons included firearms that had gone missing from the state armory, indicating the military’s involvement in destabilizing the country.

Religious extremism also seems to have established a base in The Maldives with many of the country resorts being targeted by terrorist outfits, thus making it insecure for tourists. The country’s Home Minister, Umar Naseer, conceded on November 3 that religious extremism was indeed a threat to the Maldives.

The deteriorating security situation, coupled with rising religious extremism in the country, is bound to prompt many nations to issue travel advisories, warning its citizens against travelling to the once cherished tourist destination.

It is ironical that while The Maldives is being promoted, at the recent World Tourism Fair in London, with slogans, such as, “Maldives – The Sunny Side of Life” and “Visit Maldives Year 2016”, its tranquil beaches and pristine waters are now being counted among the more dangerous places for holidayers, since President Yameen assumed office after securing a dubious victory in last year’s presidential elections.

Since the last week of September, The Maldives has experienced a dramatic turn of events, President Yameen’s one-time blue-eyed boy Vice President Adeeb, has accused of high treason and arrested for attempting to kill the president when the latter was on board a yacht with his wife and bodyguards. Adeep has also been dismissed from the ruling People’s Party of Maldives and was impeached on November 5.

Adeeb’s impeachment was preceded by the countrywide arrests of his associates and raids which resulted in the recovery of arms, including AK-T56 rifles, several rounds of ammunitions, MP-5 sub-machineguns, sniper rifles, hand-grenades, 9 mm pistols and IEDs etc.

This surcharged political atmosphere has led to a declaration of a state of emergency by the Maldivian government, citing threats to national security and public safety.

It has once again demonstrated that the country and its much acclaimed tourist resorts are presently unsafe destinations for international tourists, posing real threats to their lives and safety.

The atmosphere is such that the residents of capital Male are experiencing feelings of disbelief, scepticism and an unprecedented loss of confidence in their government.