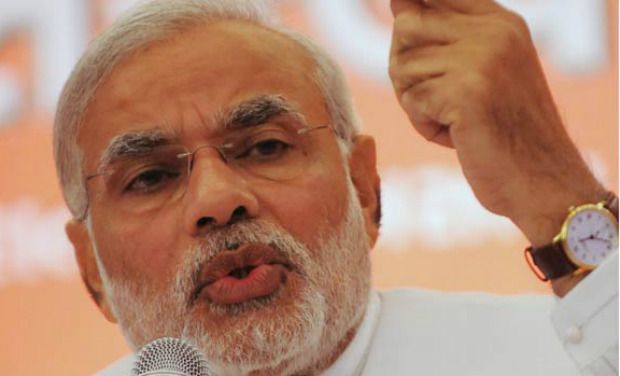 Heavy security arrangements have been put in place in Sonwar in Srinagar, the capital of Jammu and Kashmir, where Prime Minister Narendra Modi will address a joint rally on Saturday.

All routes leading to the venue have been sealed, and ordinary people are not allowed in the area before the rally. CCTV cameras have been installed at many places, while the control of the rally stage has been handed over to the Special Protection Group. A central control room has been set up which will monitor all vehicles entering the city today.

Mobile internet services are down in the city today, as separatists have given a threat call to disrupt the rally. The separatists have organised a solidarity march to protest against the PM’s rally. Additional troops have been called in. A large number of separatists, former militants etc have been taken into preventive custody.

Jammu and Kashmir MLA Engineer Rashid has been detained for showing black flags ahead of the PM’s visit.

In his first visit to the state after the party rode into power in the state in a coalition with the People’s Democratic Party (PDP), the PM is expected to announce a major economic package for the state. He is scheduled to inaugurate the second phase of the Baglihar hydel project. PM Modi will also lay the foundation stone for the Udhampur-Ramban and Ramban-Banihal section of the Srinagar-Jammu national highway, which will be four-laned.