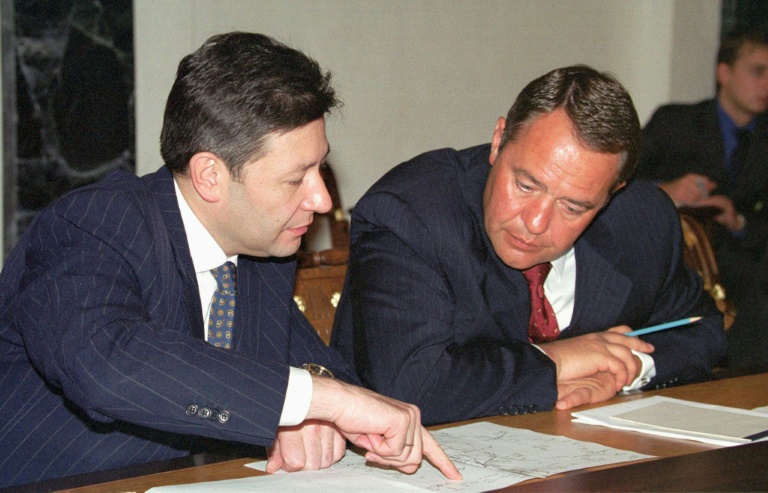 Controversial Russian media mogul Mikhail Lesin, who helped found the RT English-language television network, has been found dead at a Washington hotel. He was 57.

ACB News, quoting a Russian and a US official, reported late Friday that Lesin had been found in Washington’s Dupont Circle Hotel the day before.

A controversial figure, Lesin had been accused of limiting press freedom in Russia.

Washington police would not confirm his death, saying only that they were investigating the death of someone on the block where the hotel is located in a fashionable area of Washington.

US officials notified the Russian embassy of Lesin’s death and authorities from both countries are trying to determine the circumstances in which he died.

Lesin was Russia’s minister of press, television and radio between 1999 and 2004 and later served as a Kremlin aide.

In 2013, he became head of Gazprom-Media Holding, the media arm of state energy giant Gazprom, and oversaw the work of Russia’s top liberal radio station Echo of Moscow, among other tasks.

In a recent interview, the former editor of state news agency RIA Novosti, Svetlana Mironyuk, claimed Lesin was one of two people behind her sacking in 2013.

Mironyuk told the Russian edition of Forbes she was let go after she became a student at the University of Chicago Booth School of Business, with Kremlin officials telling her a media executive of her stature should not study in the United States.

Republican Senator Robin Wicker of Mississippi called for a probe into Lesin last year on suspicion of money laundering and corruption, ABC said.

He allegedly amassed millions of dollars in assets in Europe and the United States while working for the government, including $28 million (26 million euros) in real estate in Los Angeles.

“That a Russian public servant could have amassed the considerable funds required to acquire and maintain these assets in Europe and the United States raises serious questions,” Wicker wrote, according to ABC.

It said it was unclear whether the FBI had actually opened an investigation.

In 2014, Lesin told Forbes he thought it was okay that most television channels in Russia were state-controlled.