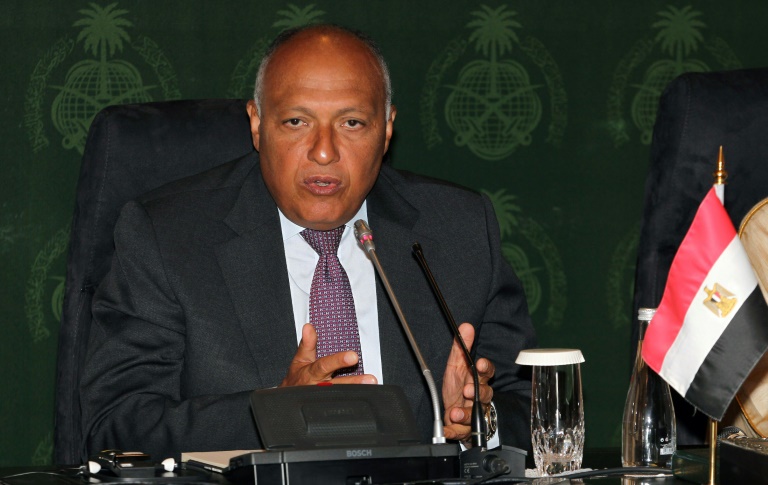 Egypt’s foreign minister said Saturday that his country was not dismissing possible scenarios that led to the Russian passenger plane crash, but there was no “hypothesis” yet from a probe investigating the disaster.

Sameh Shoukry told a press conference that foreign intelligence suggesting it was caused by a bomb that spurred several governments to impose restrictions on flights to Egypt “has not until now been provided to the Egyptian security services.”