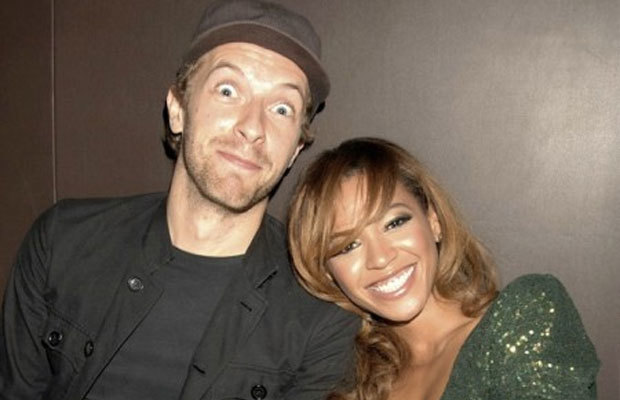 Pop superstar Beyonce has made a guest appearance in British rockers Coldplay’s new single “Adventures of a Lifetime”.

The track will be featured on the Coldplay’s forthcoming album, A Head Full of Dreams, due out December 4.

A Head Full of Dreams will contain 12 songs, including a hidden work “X Marks The Spot”.

“Revitalized, they’ve made an album that’s bursting with energy, colour and big, life-affirming moments such as the deliciously ebullient first single ‘Adventure of a Lifetime’ and the rocket-powered ‘Hymn for the Weekend,'” a statement read.

“Coldplay has never enjoyed making a record more than this one. Nor have they been happier with the results.