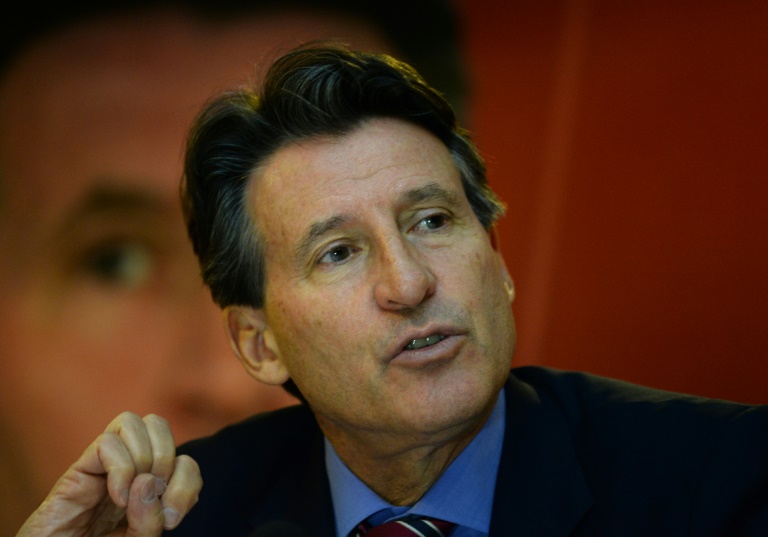 The scale of doping corruption and money-laundering within athletics dwarfs the financial scandals engulfing FIFA, according to the author of a new wide-ranging report into track and field backed by the World Anti-Doping Agency.

An independent commission set up by WADA is due to publish its findings on Monday and report co-author Richard McLaren told the BBC: “This is going to be a real game-changer for sport.”

Whereas the scandal involving FIFA, football’s global governing body, revolves around corruption allegations involved in the awarding of World Cups, McLaren — an international sports lawyer — said the issues confronting athletics were even more serious as they involved claims that actual results had been manipulated.

“You potentially have a bunch of old men who put a whole lot of extra money in their pockets — through extortion and bribes – but also caused significant changes to actual results and final standings of international athletics competitions.”

McLaren’s comments came at the end of a turbulent week for the International Association of Athletics Federations, track and field’s global governing body, which cancelled its annual awards gala on Friday.

“Given the cloud that hangs over our association this is clearly not the time for the global athletics family to be gathering in celebration of our sport,” IAAF president Sebastian Coe said in a bluntly-worded statement that also promised tougher financial controls.

The IAAF also opened disciplinary proceedings against the son of former president Lamine Diack and three others including the world body’s former treasurer and ex-doping chief.

That move in turn came just two days after Lamine Diack was charged by French police with corruption over suspicions he took bribes to cover up doping cases.

Coe, a two-time Olympic 1500 metres gold medallist for Britain, took over as head of the IAAF from Diack in August, vowing to clean up the tainted sport.

McLaren was appointed by WADA in December 2014 to investigate allegations of widespread, systematic doping and cover-ups in Russia broadcast in a German television documentary.